Afghan Army helicopters in Tajikistan and Uzbekistan will not be sent into Afghanistan: Pentagon 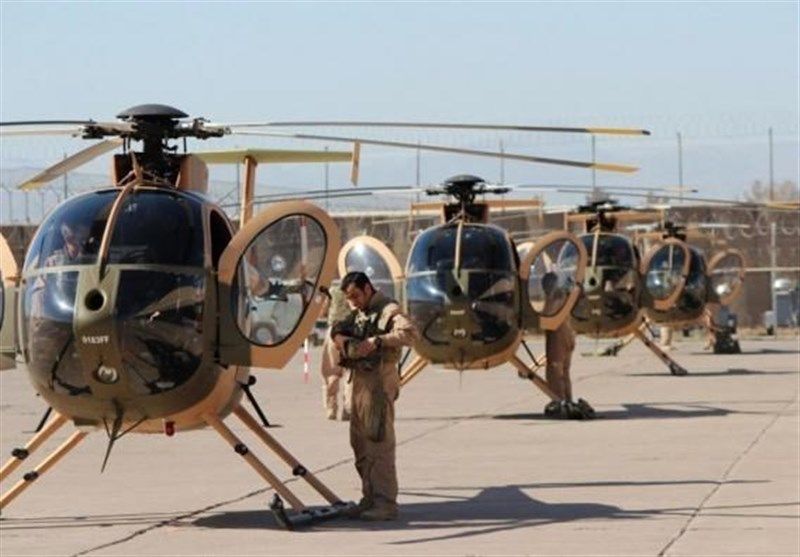 Pentagon spokesman, John Kirby, in a press conference said that Afghan Army helicopters in Tajikistan and Uzbekistan will not be sent to Afghanistan to be used by Taliban.

Kirby added that Pentagon is working on final decision, what to be done with helicopters, adding, “I think it’s safe to assume that they will not be sent into Afghanistan to be at — to be used by the Taliban.”

After collapse of former government, some pilots took some helicopters to Tajikistan and Uzbekistan. Afghanistan’s runaway president, Ashraf Ghani, fled the country with four helicopters.

“We have fulfilled all the conditions for recognition”: Mullah Hassan

Half of Afghanistan’s population are facing poverty and hunger, there is no sufficient humanitarian aid to Afghanistan: UNAMA