Taliban to restrat issuing passport in 14 provinces of Afghanistan 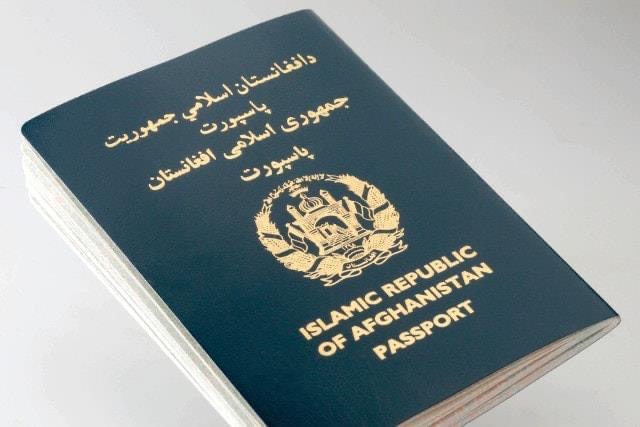 He also added that untill 15 months passport will be distributed under the name of Islamic Republic of Afghansitan, after that the leadership of the government will make a decision about it.

Salang pass closes to cargo trucks due to heavy snowfalls