A 40-year old man hanged himself due to poverty 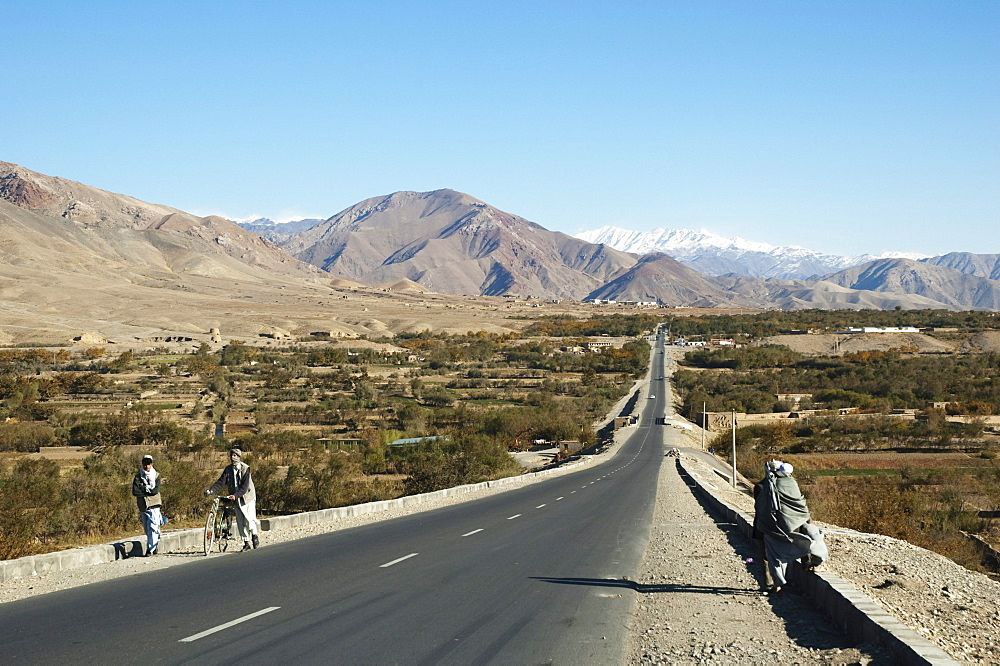 Sources confirm to Aamaj News that a 40-year old man named Najibullah that has six children hanged himself because of poverty in Tatmadrah neighborhood of Parwan province.

They say that he was a driver, and after a while became jobless.

Local authorities of Taliban in Parwan have not stated anything about this incident yet.