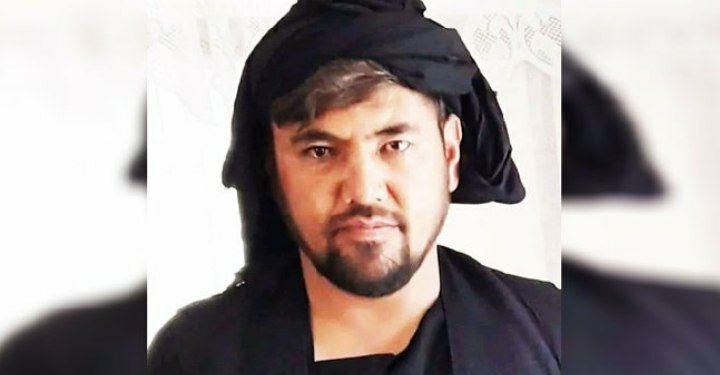 According to them Taliban had arrested the commander from Ghorband valley of Parwan province, and sent his dead body to his family two days ago.

The sources added that Taliban sent his corpse to his family from Syagird district.

Taliban rejected the killing of this former officer.

The news comes as Taliban had announced general amnesty, but international institutions have repeatedly accused them of killing and torturing former officers.

The voice of girls in Paktia is the demand of the entire nation: Karzai