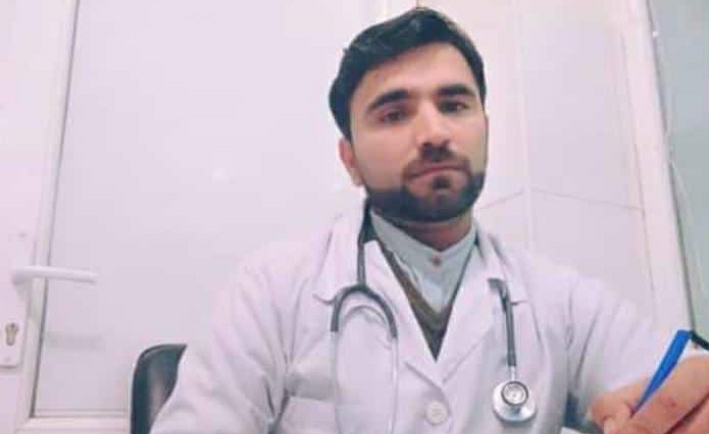 Relatives of Ubaidullah Rahmani, a physician in Muhammad Ali Jinnah hospital, told Aamaj News that Taliban arrested and then took him in an unknown whereabouts.

According to them, Taliban arrested Ubaidullah because he is from Panjshir.

They added that Ubaidullah was not in touch with any political party, and has been arrested on his way home in Dasht-e-Barchi area, yet his situation is uncertain.

Taliban refuse to express their opinion on such cases.

The arbitrary arrests while take place that Taliban have repeatedly detained people, in particular youths because they are from Panjshir province.