Taliban have arrested and tortured a Panjshiri physician 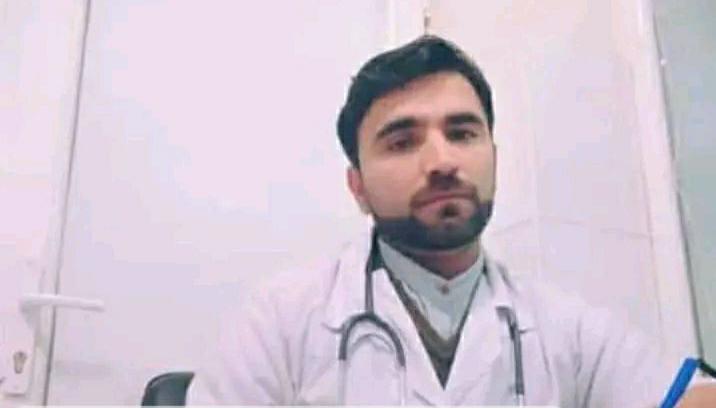 Relatives of Abdullah Rahmani, a physician in Muhammad Ali Jinnah hospital, told Aamaj News that it has been two weeks that he is in Taliban’s custody, and they torture him.

According to them, while Taliban checked his phone and saw the pictures of Ahmad Shah Massoud and pictures of Panjshir, arrested him.

They added that Taliban have accused him of cooperation with the National Resistance Front.

They said the Taliban torture the physician to give them the address of the resistance forces.

They emphasized that Abdullah is not in contact with any political party, but two weeks ago Taliban arrested him in Dasht-e-Barchi area, so far his situation is not clear.

Taliban have not stated their opinion regarding this issue yet.

They news comes as Taliban earlier arbitrarily arrested a number of the youths accusing them of cooperation with the NRF.