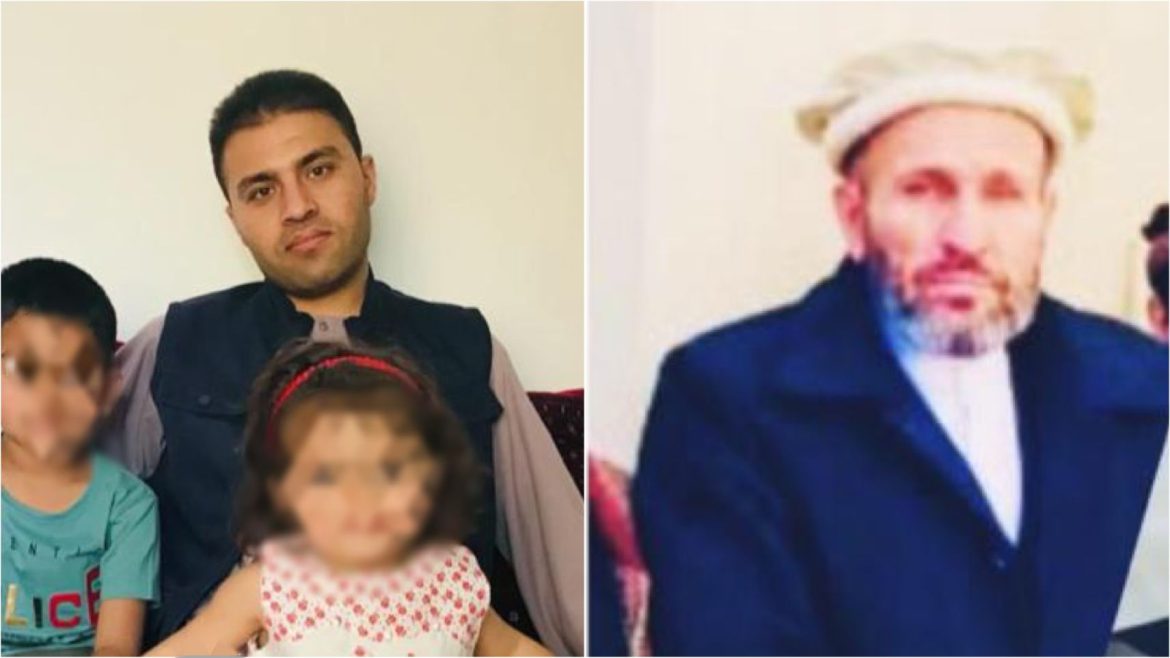 Sources told Aamaj News that Taliban arrested Daued Shah Matin, a former advisor of the office of the chief executive and his son.

Abeda Atif, wife of Wahidullah Atif son of former advisor of the office of the chief executive, said that Taliban arrested her husband and father-in-law because they are from Panjshir.

According to her, yesterday about 10:00 a.m. Taliban driving armored cars surrounded Mr. Matin’s house in PD 11 in Kabul, and arrested the father and his son without asking any question.

Daued Shah Matin is originally the resident of Faraj village of Panjshir, and in the past [fighting against Soviet Union’s forces] he was one of the prominent commanders in Panjshir.

So far the main reason of the arrest is not clear, Taliban refuse to talk regarding this issue. Before that it had been reported that Taliban arrested lots of former officials and security forces.

The decadence of the Taliban has started, Nabil says