Unlike the Taliban, today people celebrate Eid-al-Fitr in Panjshir 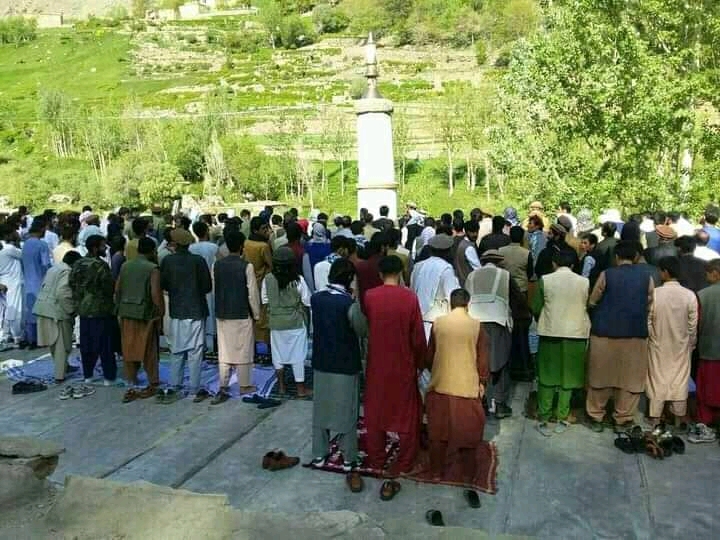 Unlike other Islamic countries, Taliban announced Sunday, May 01, 2022, as the first day of Eid-al-Fitr. Muslims celebrate Eid-al-Fitr in three different days this year.

Taliban claim that they saw the crescent of Shawal (an Arabic month after Ramadan) on Saturday evening, but a number of people were fasting yesterday and celebrate today Monday, May 02, 2022 as the first day of Eid-al-Fitr. A number of people performed Eid prayer in Panjshir today.

Meanwhile, local sources said that yesterday Taliban arrested few people in Herat who were fasting, and forcibly broke their fast.

Thousands of people in Afghanistan celebrate Eid-al-Fitr while asking the question that how and with which facilities Taliban could see the crescent of the new moon?

Before that Afghanistan used to celebrate the Eid as the Saudi Arabia announced its arrival.

Islamic world must champion the rights of Afghan women and girls: Rina Amiri