Defense ministry of Taliban rejects that Mullah Zakir is wounded 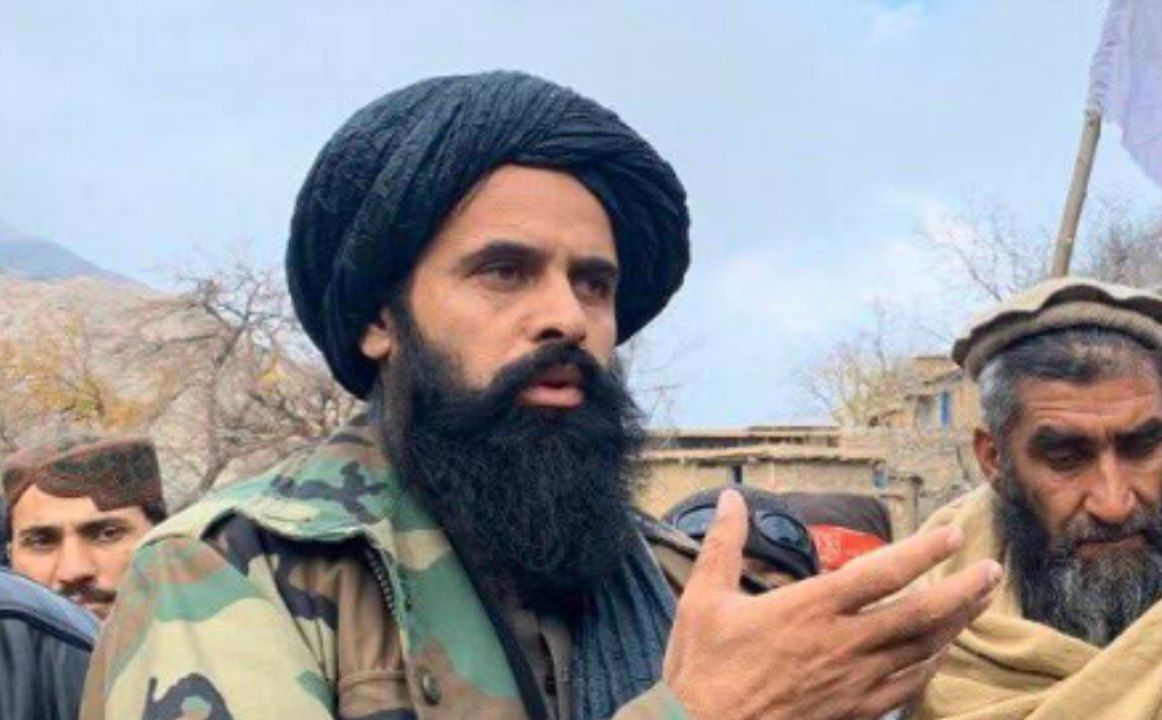 Enayatullah Khwarizmi, spokesman of the Taliban defense ministry rejected the reports regarding the wounding of Mullah Abdul Qayyum Zakir, the Taliban special commander in Panjshir and Andarab.

Before that some media outlets claimed that Mullah Abdul Qayyum Zakir had been wounded and transferred to Kabul for treatment.

It is mentionable that in recent days intense fighting took place in Panjshir between the Taliban and the National Resistance Front (NRF) forces, and both sides suffered heavy casualties.

Taliban in past days shot some of NRF forces who were kept as war prisoners as well as some civilians.

A shopkeeper hanged himself due to economic problems in Helmand

If the war prisoners were shot, the perpetrators will be brought to justice: Taliban