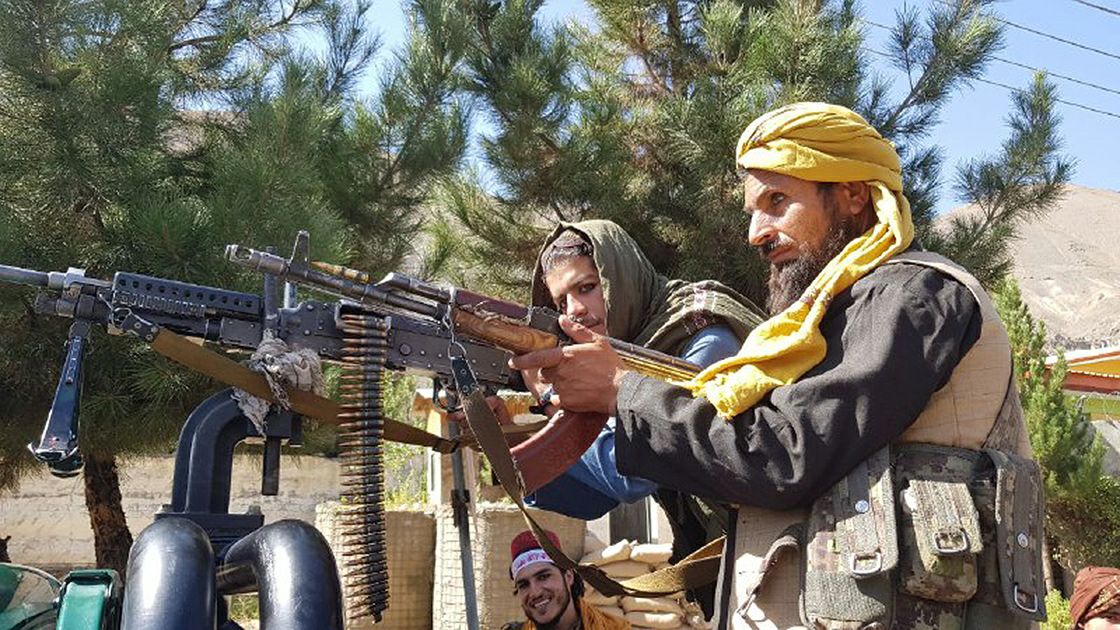 Fereshta Abbasi, a researcher in the Asia division at Human Rights Watch expressing her concern regarding the recent violence in Panjshir said that HRW has received concerning information regarding the ones who have been executed in Panjshir.

Ms. Abbasi tweeted that HRW has received worrying information about the execution of the ones who had been arrested while fighting against the Taliban in Panjshir.

She added that summary killings of the prisoners of war considered to be “war crimes.”

She called on both sides to respect the law and international humanitarian law.

The news comes as recently the Taliban have published the videos of killing of NRF forces which has elicited a wide range of reactions.

Taliban kill four civilians accusing them of affiliation with NRF