Taliban killed a shepherd in Panjshir 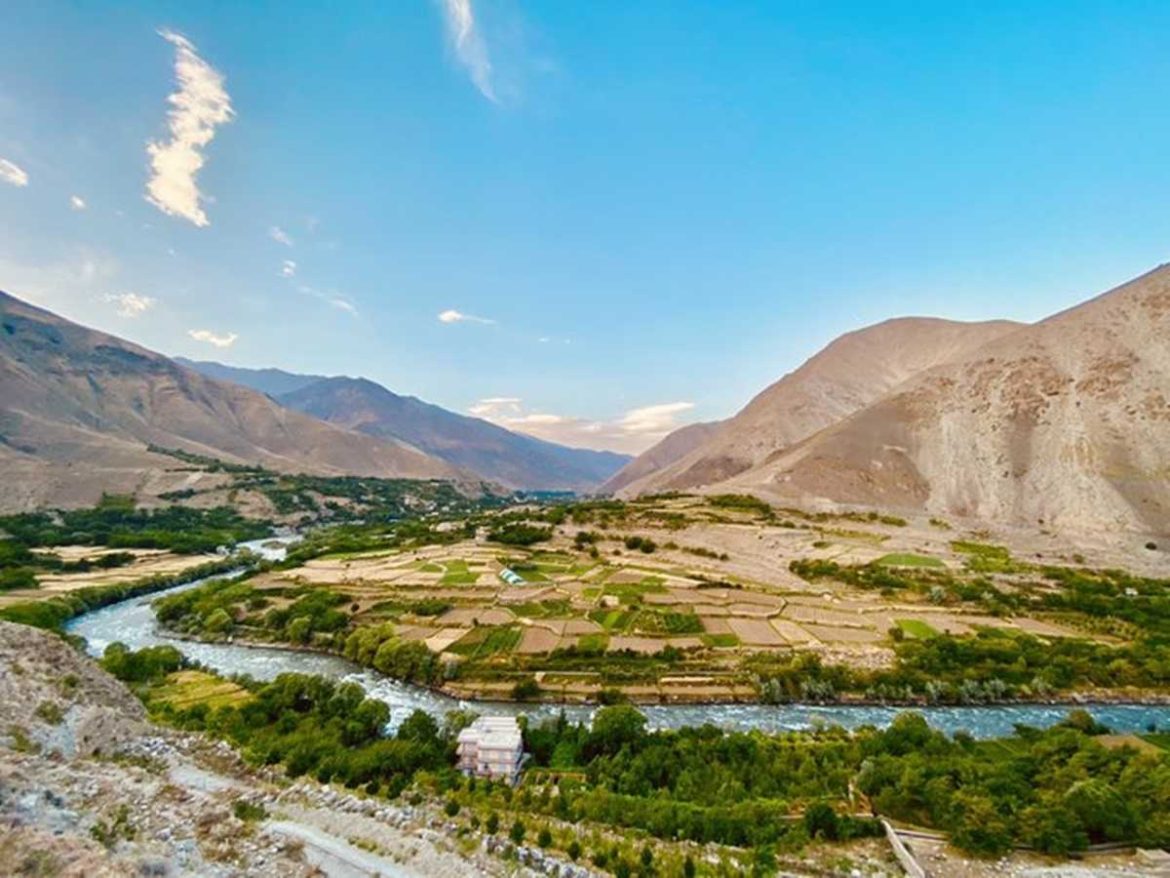 Relatives of the shepherd, Agha Mohammed, told Aamaj News that Taliban shot him without any reason.

According to them the shepherd has been shot dead by Taliban in Kharo mountain in Pishghor village while he was pasturing the animals.

Killing the civilians is not something new from the side of Taliban. It has been several weeks that they continue to arrest civilians accusing them of affiliation with the National Resistance Front of Afghanistan.