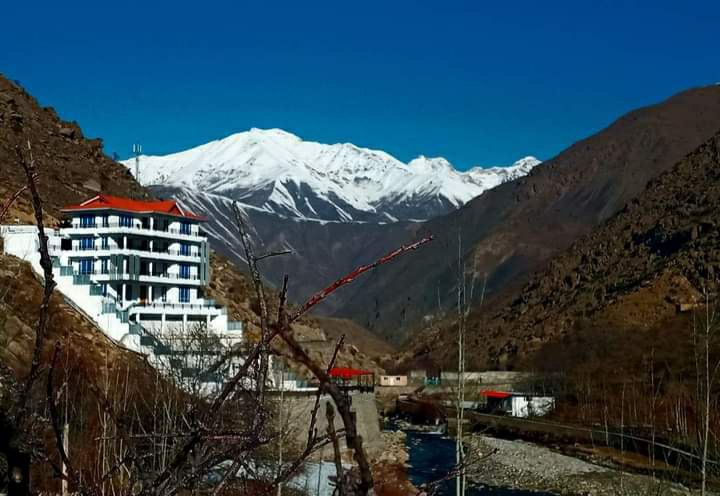 Local sources in Panjshir told Aamaj News that the Taliban forcibly displaced some of the residents of Pujawa village in Dara district, and made the houses their own military posts.

According to the sources, the Taliban arrest the ones above 10-year-old and torture them in this village.

The residents of the village added that it has been two days that the Taliban forcibly displaced them, and they are in Kabul in an uncertain situation.

It is mentionable that it is not the first time that the Taliban forcibly displace the people.

Taliban repeatedly displaced people in Panjshir, Andarab and Takhar, and tortured them accusing of affiliation with the NRF.

Before that they turned dozens of houses, school and health centers into their military bases in Panjshir.

Afghanistan’s economy has been destroyed by the Taliban: Linda Thomas-Greenfield