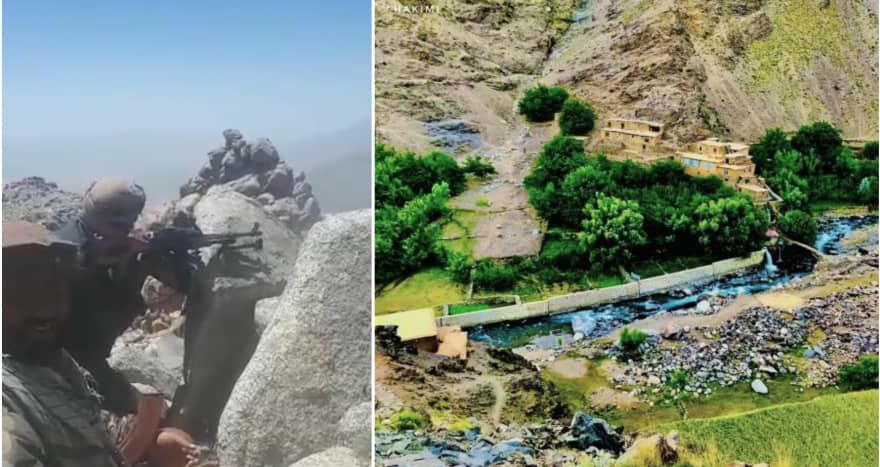 Local sources in Baghlan said that 3 fighters of Taliban killed in an ambush of resistance forces in Khost district. According to the sources, 12 other Taliban fighters killed in Arezo valley, Panjshir as a result of the counterattack of the resistance forces.

The sources in Baghlan said that the incident took place in Charkh-e-Flack village of Khost district of Baghlan around 1:00 a.m.

In past three days, intense fighting took place between NRF forces and Taliban in Andarab, Baghlan, so that the Taliban defense minister went to Andarab to manage the skirmish there.

Taliban do not express their idea regarding the war in Andarab.

In the meantime, local sources in Panjshir said that the conflict between Taliban and NRF forces has resumed in Shotul district of Panjshir as well.

According to the sources the skirmish has started around 10:00 a.m. in Arezo valley of Shotul, Panjshir.

The sources added that the Taliban wanted to attack on NRF positions this morning, as a result they encountered an ambush of NRF forces and 12 of them killed and 9 others wounded.