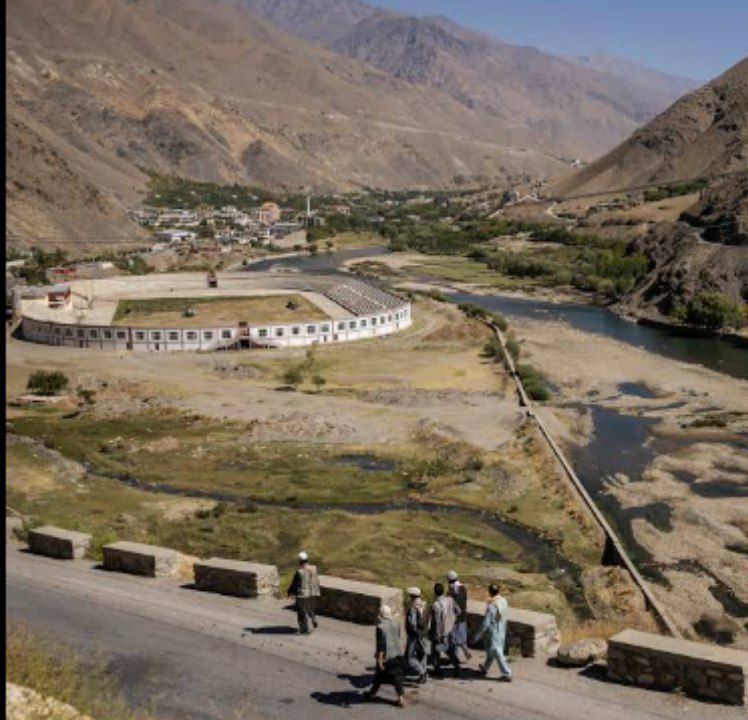 Local sources in Panjshir told Aamaj News that Taliban shot two fighters of the National Resistance Front of Afghanistan that were in their custody as war prisoners.

According to the sources the incident took place in Shaaba valley of Hesah-e-Awal district, Panjshir.

The sources added that Taliban forces had attacked on the resistance forces’ position, and as a result took captive two NRF forces and shot them.

Sources added that Taliban did not allow that their bodies to be transferred.

According to the sources the forces named Shukur and Omar, who were uncle and nephew.

Before that Taliban had shot the forces of NRF in Panjshir and Andarab that were kept as war prisoners.

Local Taliban clashed with Kandahari ones in Parwan