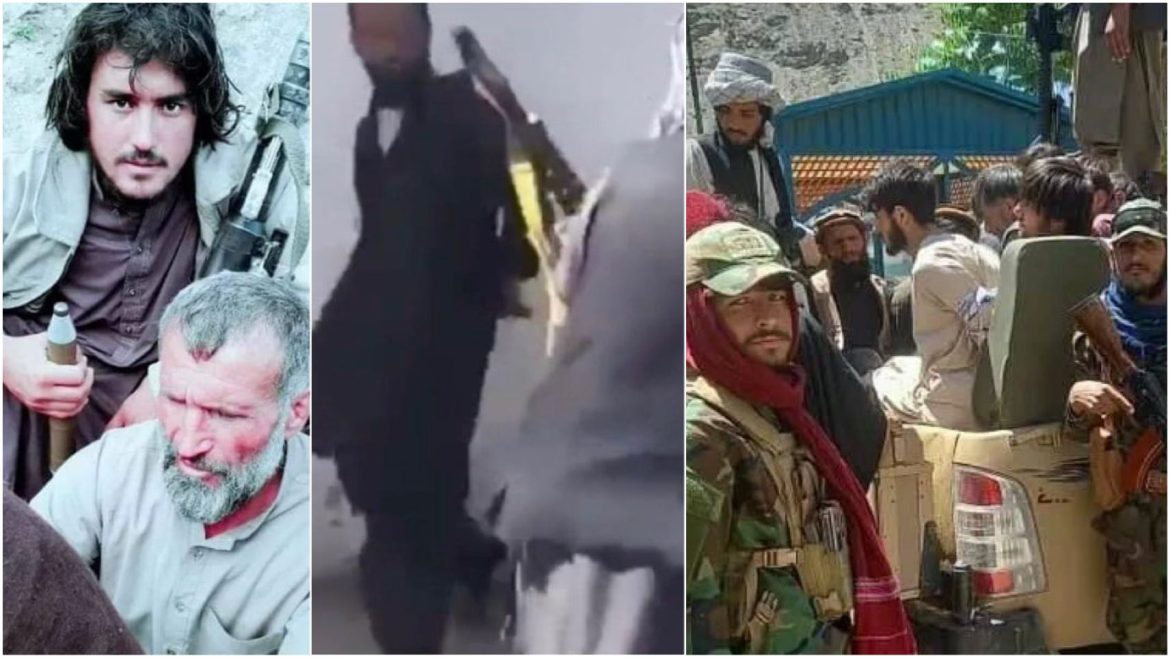 Taliban have put pressure on people in Panjshir due to intensification of war in this province.

Sources in Panjshir told Aamaj News that Taliban are continuing to arrest, torture and kill civilians in Panjshir.

Taliban are arresting civilians in Panjshir, because they are afraid that after intense fighting between them and the forces of the National Resistance Front (NRF) of Afghanistan there will be a gap and resistance forces will have their influence on ordinary people.

“This week on Monday and Tuesday, the Taliban arrested a number of local residents who are farmers from Dasht-e-Riwat of Hisah Awal, Khinjan, and while their hands were tightened with rope, transferred to an unknown place, and so far there is no information available about their situation,” Abdul Rahim “pseudonym”, 28, told Aamaj News.

According to sources Taliban have arrested approximately 100 youths from Dara, Paryan, Anaba, Rukha, Khinj and Bazarak districts since the start of skirmish yesterday.

This morning, Munir, 45, died under the torture of Taliban in Malsapa village of Bazarak.

“When I was sitting on a stool in the garden, gunmen surrounded me from every parts, even they did not ask me that who am I? They beat me and took me with themselves. I spent 14 days under the torture and even sometimes I fainted. Taliban resisted to give them weapons to release me. Although, I swore to God that I did not have weapon, but they beat me in turn and closed my mouth,” one of residents of Rukha stated while he was deeply sad, crying with flood of tears.

Numerous residents of Panjshir expressed their concern over the current situation, and added they had to leave their houses and went to Kabul.

Ahmad Farid, a resident of Panjshir who is in Kabul right now, said to reporter of Aamaj News that he moved to Kabul because of the situation, although his economic situation is not good at all.

We tried to have the opinions of Taliban local authorities in Panjshir, but they refused to comment on this issue.

The news comes as the Taliban spokesmen have repeatedly rejected the skirmish in Panjshir, while according to videos which have been sent to Aamaj News the Taliban have deployed their forces with equipment in Panjshir and Andarab.