Conflict in Panjshir: Taliban have tortured, killed and arrested civilians 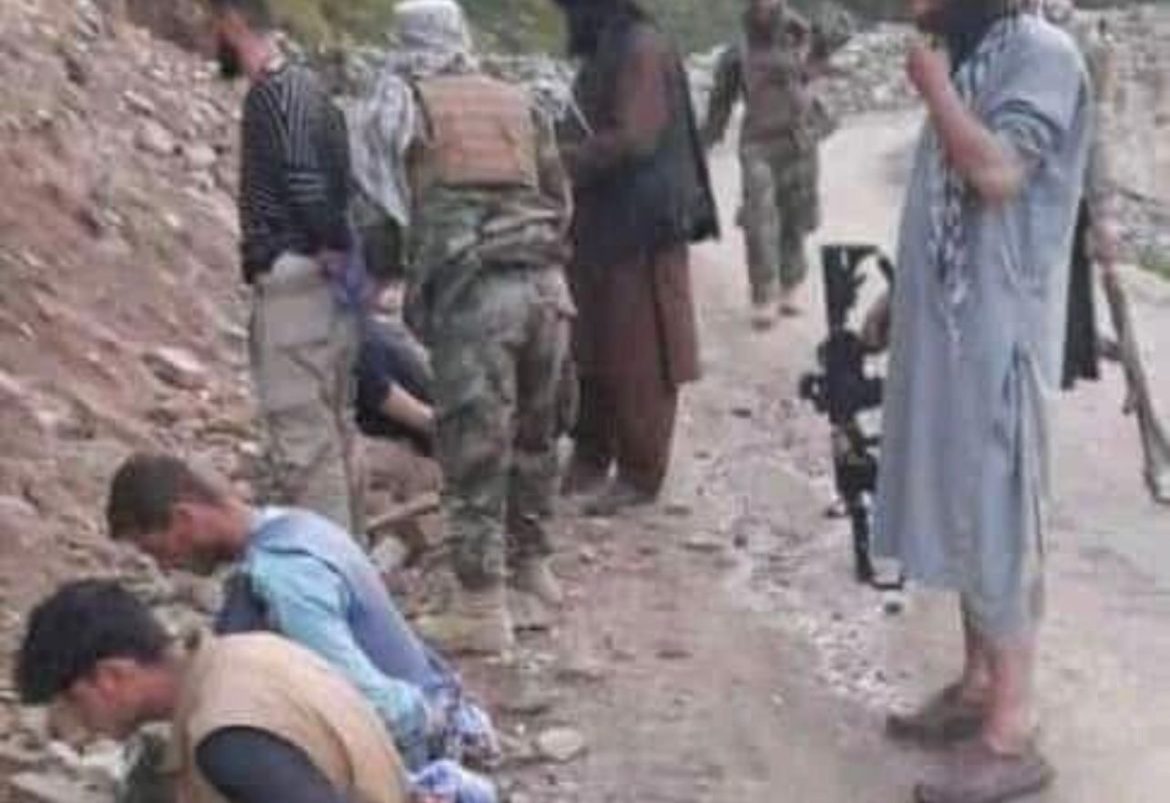 Following the casualties of Taliban as a result of skirmish between them and the National Resistance Front (NRF) forces, now some sources say to Aamaj News that they have tortured, killed and arrested a number of civilians.

According to sources, Taliban killed eight civilians including a woman in Dara-e-Abdullah Khel of Dara district in Panjshir.

The sources emphasize that Taliban after being defeated by NRF forces, have resorted to killing and arresting of civilians.

“The Taliban terrorists have taken more than 100 civilians as hostages in Jerali village in Abshar, and Qal a village in Abdullah-Khel. They have killed more than 9 civilians today and are threatening more if the offensive continues,” Ali Maisam Nazary, head of foreign relations for NRF tweeted.

The news comes as intense fighting between Taliban and NRF forces has been taking place in Panjshir since past Friday.

Additionally, spokesman of NRF, Sibghatullah Ahmadi, claims that 22 Taliban fighters have been killed and 6 others arrested by resistance forces.

Spokesman of governor of panjshir without confirming the killings of civilians said that some suspected people have been arrested.

But Taliban spokesman, Zabihullah Mujahid, denying the conflict in Panjshir said that thousands of Taliban fighters with equipment are currently in Panjshir.

NRF: Twenty seven Taliban fighters killed as a result of attack and counter-attack of resistance forces

“Each Afghan woman and man has the right to decide on how to dress”: Josep Borrel