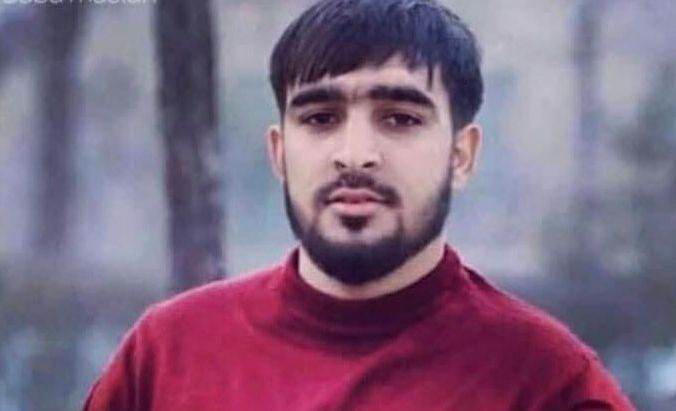 According to them, Basit was a pupil, and was heading to mosque for prayer that Taliban injured him seriously, and died while he was being carried to the hospital.

Despite the general amnesty decree of their leader, the Taliban fighters continue to harass, arrest and kill civilians, specifically the ones from Panjshir.