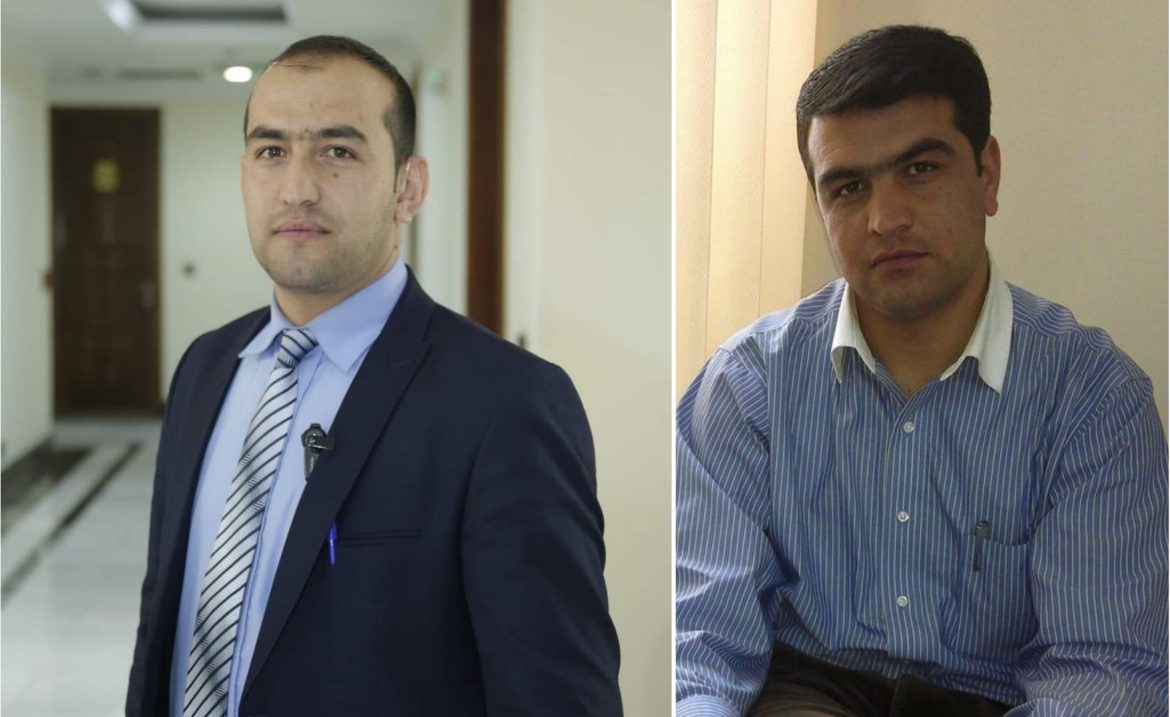 According to the sources the brothers named Faraidun and Firuz Khan were arrested in Karte Naow, PD 8, Kabul, and transferred to an unknown whereabouts.

The sources added that Faraidun was one of bodyguards of Dr. Abdullah Abdullah, and Firuz Khan was working in a private company.

Two months ago, the Taliban had arrested three brothers from the same neighborhood.