A man stabbed to death his father in Paktika 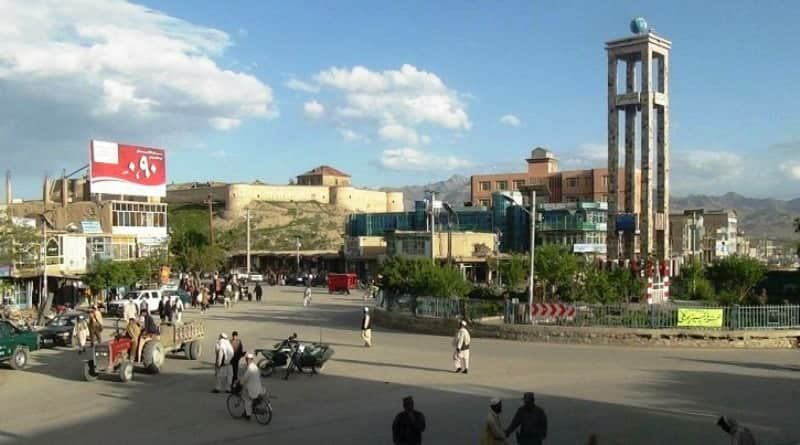 The Taliban local authorities in Paktika said that a man stabbed his father to death in this province.

The man called Baqi, and after a quarrel killed his father.