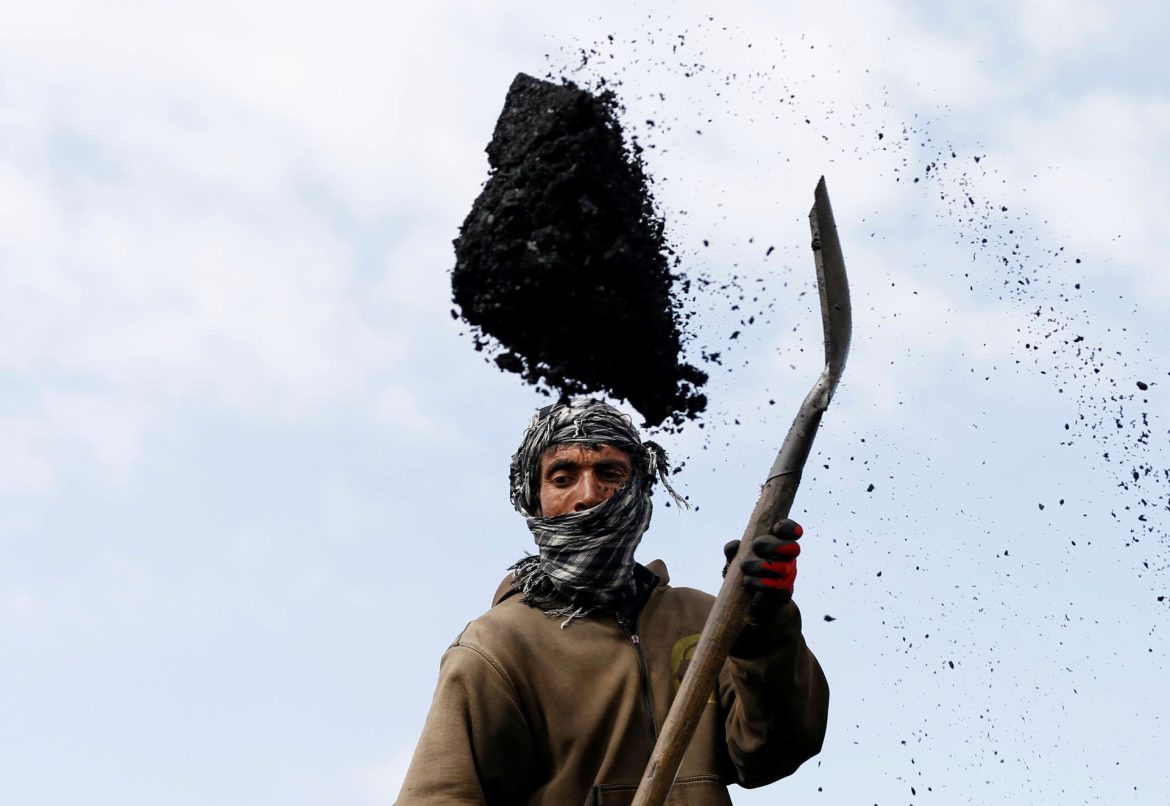 Dawn News Agency reported that a Pakistani delegation is paying a 3-day (July 18-20) visit to Kabul for negotiations with the Taliban government for resolution of trade, transit and transportation issues facing the two sides, including night-time operations of border facilities for coal imports.

The report added that the delegation will be led by secretary commerce of Pakistan, Sualeh Ahmed Faruqui, and comprise senior officials of the ministries of power, interior, commerce and the Federal Board of Revenue and National Logistics Cell.

“Pakistan decided a couple of days ago to relax trade conditions with Afghanistan, including barter trade and transactions in Pakistani rupee and wants border facilities to operate round the clock to facilitate coal imports from Afghanistan throughout the night,” the report added.

Additionally the ministry of commerce of Pakistan said, “bilateral cooperation in the areas of trade, transit, transport facilitation and border facilitation will be discussed during the meetings between Pakistani and Afghan officials in Kabul.”

Earlier Pakistan had announced that it intended to decrease the level of trade between Pakistan and Afghanistan in rupee, and wanted to facilitate the import of coal round the clock.

Right now, the import of coal is taking place just during the day because of the commute of people and import of fresh fruits.

Pakistan while has taken the decision that the price of coal has soared in markets around the world.

A young man shot dead by Taliban in Kapisa