The honeymoon period of Taliban is over: Pakistan Today 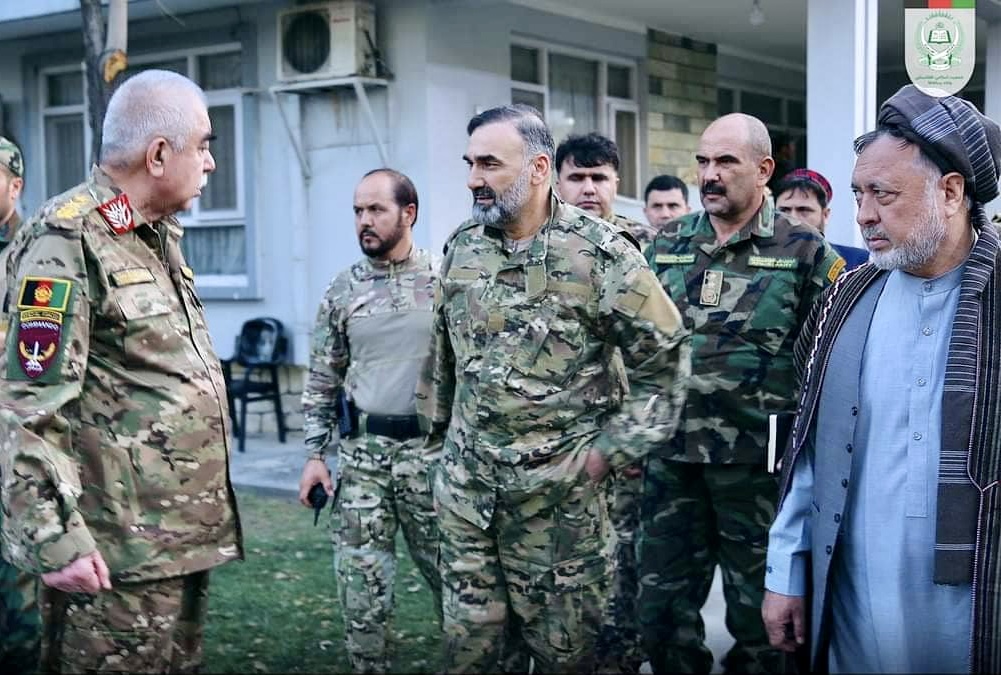 Pakistan Today, a Pakistani newspaper, citing to recent meeting of political figures in Turkey, where they agreed to form the Supreme Council of Resistance to Save Afghanistan, said that the Taliban probably never had a honeymoon period, but if they did, it is now definitely over.

According to Pakistan Today, the formation of Supreme Council of National Resistance in Ankara, in a meeting of 40 leading figures of Afghanistan, at the invitation of veteran leader Abdul Rashid Dostum, projects that anti-Taliban figures are coming together.

This Pakistani newspaper added that the abolition of the Afghan Independent Human Rights Commission (AIHRC) is another example that Taliban do not keep their promises to the world.

This newspaper added that Pakistan’s policy is treated as a military issue, not a diplomatic one.

The news comes as, after nine months, Taliban failed to gain international recognition, and right now intense fighting is going on in Panjshir and Andarab.

“Next time women will be ordered to follow the ways of Haibatullah”: Saleh

A former official says the Taliban’s defeat will happen in Panjshir, as they started another military campaign