Deadly attacks on Pakistan after Taliban’s domination in Afghanistan; have the bad days of Islamabad arrived? 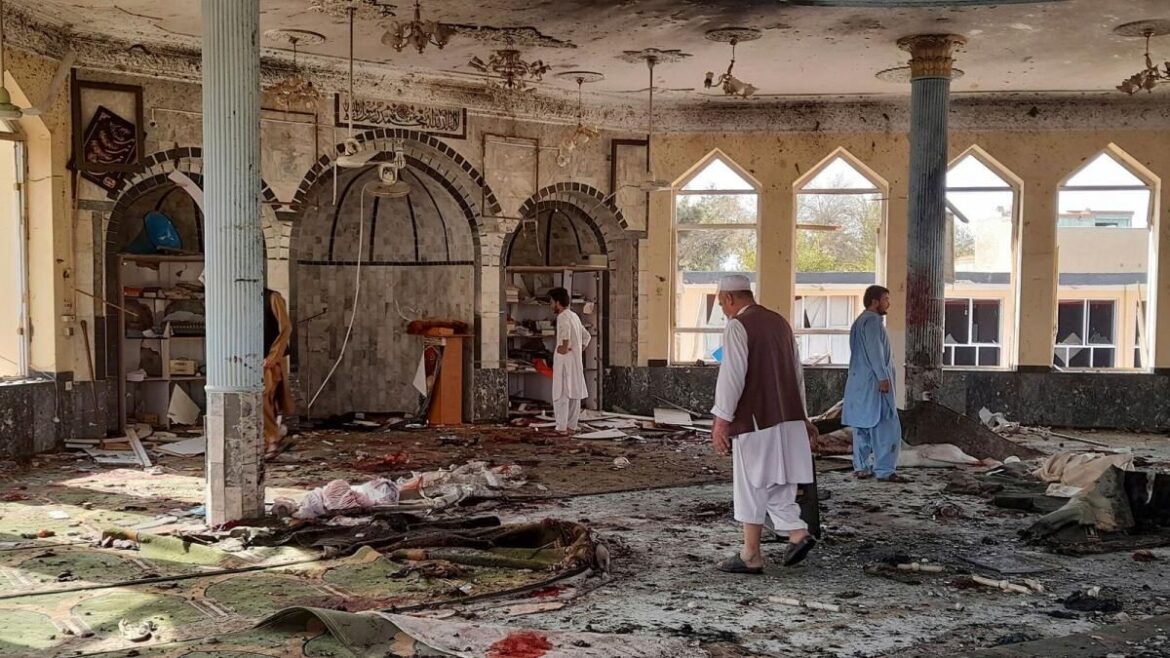 With the Taliban domination in Afghanistan, it seems that the separatist and insurgent groups have turned their attention to Pakistan. As a result several deadly attacks have taken place in this country since August 15.

Most recently ISIS claimed responsibility for an attack on the Imambarga mosque of Shiites in Peshawar, a deadly attack which killed at least 57 people and left nearly 200 others wounded.

Interior minister of Pakistan, Sheikh Rashid Ahmed, said that police and investigation agencies have identified all three suspects connected to the attack and in coming next day’s police will confront them.

ISIS-Khorasan releasing a photo of the suicide bomber on Shiites mosque called him, Jalib al-Kabuli. Al-Kabuli refers to Kabul and points that attacker was from Afghanistan.

“We condemn the bombing of a mosque in Peshawar, Pakistan. There is no justification for attacking civilians and worshipers,” Mujahid said.

But apparently Islamabad expects Taliban to do more than that, at least in past twenty years Pakistan helped Taliban to fight, and their families used to live in that country.

Islamabad supposed that with Taliban’s domination in Afghanistan it could control the situation, and with the assistance of Taliban it would be able to negotiate with the insurgent groups, the ones who wanted peace, they could join the peace process and the others would be removed.

Islamabad criticized Delhi after every attack took place in this country. Recently even openly called for elimination of groups that Islamabad believes are active in Afghanistan against Pakistan.

But the cancer that Pakistan caused to grow in the region, does not seem to be cured any time soon, and apparently as the summer is coming the insurgents are increasing their activities, and Pakistan is facing the consequences of its deeds.

But with the continuation of attacks on the military and civilians in Pakistan and continuing accusation of Islamabad on existence of insurgents in Afghanistan and India, what will happen in the region, the passage of time will show.

Reactions to disappearance of a severe critic of Taliban: “Mohseni is the voice of people, release him”