If there is no stability in Afghanistan, Pakistan suffers – ambassador of Pakistan says 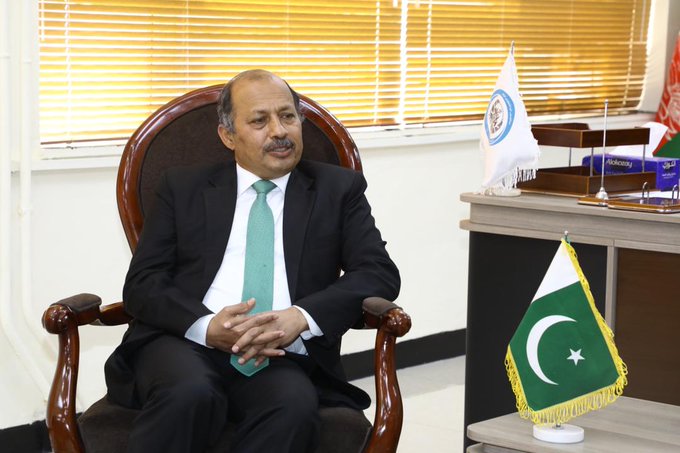 Ambassador of Pakistan to Afghanistan, Mansoor Ahmad Khan, in an interview with TASS News Agency said the recognition of Taliban’s government depends on international community, but in order to prevent instability in Afghanistan, there is a need for dialogue with Taliban officials.

“I think that, as far as the recognition is concerned, it is a matter of when the neighbors of Afghanistan come together on to a consultative process; when there is harmony in the region and international community about an approach on the way forward about recognition,” he said.

Mr. Khan added that intervention of Pakistan in internal affairs of Afghansitan is baseless.

He pointing the current situation of Afghanistan, emphasized the need for collective efforts and dialogue of Afghan and regional political actors as well as international community to prevent instability in Afghanistan. According to him, without such a dialogue, it is impossible to achieve “a sustainable peace and governance and political framework, which is inclusive, which ensures human rights including rights of women and women’s access to workplaces and colleges, universities and for education opportunities.”

The news comes as after few months no country has recognized the Taliban’s government.