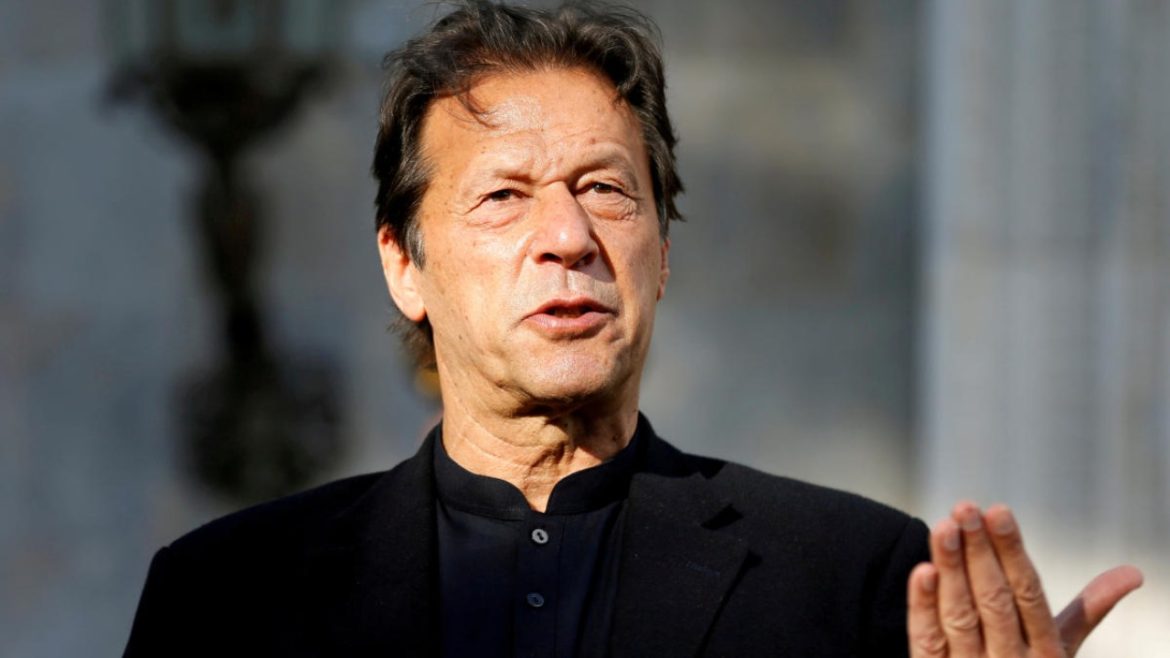 Yesterday, the Associated Press reported that Imran Khan’s remarks to journalists at his residence in Islamabad came hours after Pakistan’s currency plummeted to an all-time low of 225 rupees against the U.S. dollar, amid increasing political instability. The delay in the release of a crucial $1.17 billion installment from the International Monetary Fund to Islamabad has also added to the existing economic crisis.

The fund last week said it reached a preliminary agreement with Pakistan to revive the $6 billion bailout package. But the deal is subject to approval by the IMF’s executive board.

The news comes as on April 09 this year 174 out of 341 members of Pakistan’s parliament recorded their votes in favour of the resolution to oust Imran Khan.

After the vote, the parliament announced that the term of Khan as a prime minister was over and no formality would be held for him.