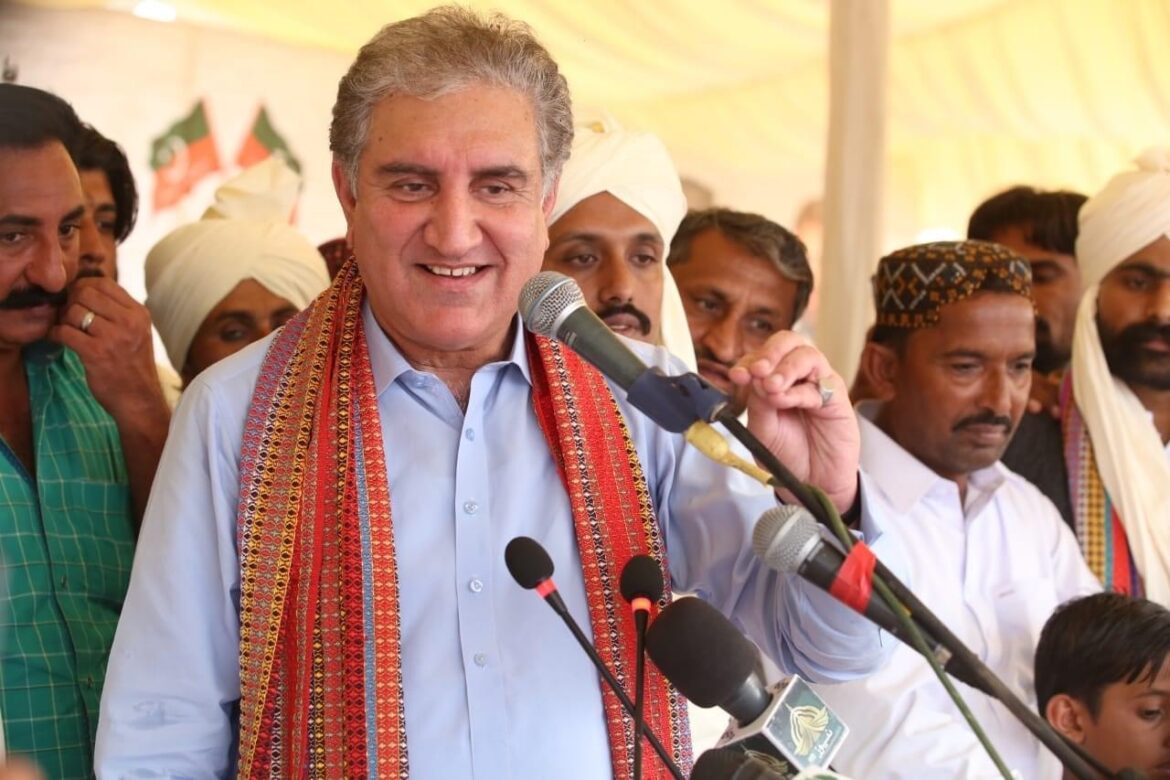 Yesterday, foreign minister of Pakistan, Shah Mahmood Qureshi, in a press conference in Islamabad said that Pakistan is following its interest, despite recent events in Nimruz and Nangarhar it will continue to erect fences on Durand Line.

Qureshi pointed that Pakistan will resolve the issue diplomatically, :”We learned that such incidents occurred in the past few days and we have taken up the issue with the Afghan government at the diplomatic level,” Qureshi said.

Dawn, a Pakistani news paper said that fencing was the main reason behind the souring of relations between previous government of Afghansitan and Pakistan’s government.

The Durand Line was established in 1893 as the international border between British India and the Emirate of Afghanistan by Mortimer Durand, a British diplomat of the Indian Civil Service, and Abdur Rahman Khan.