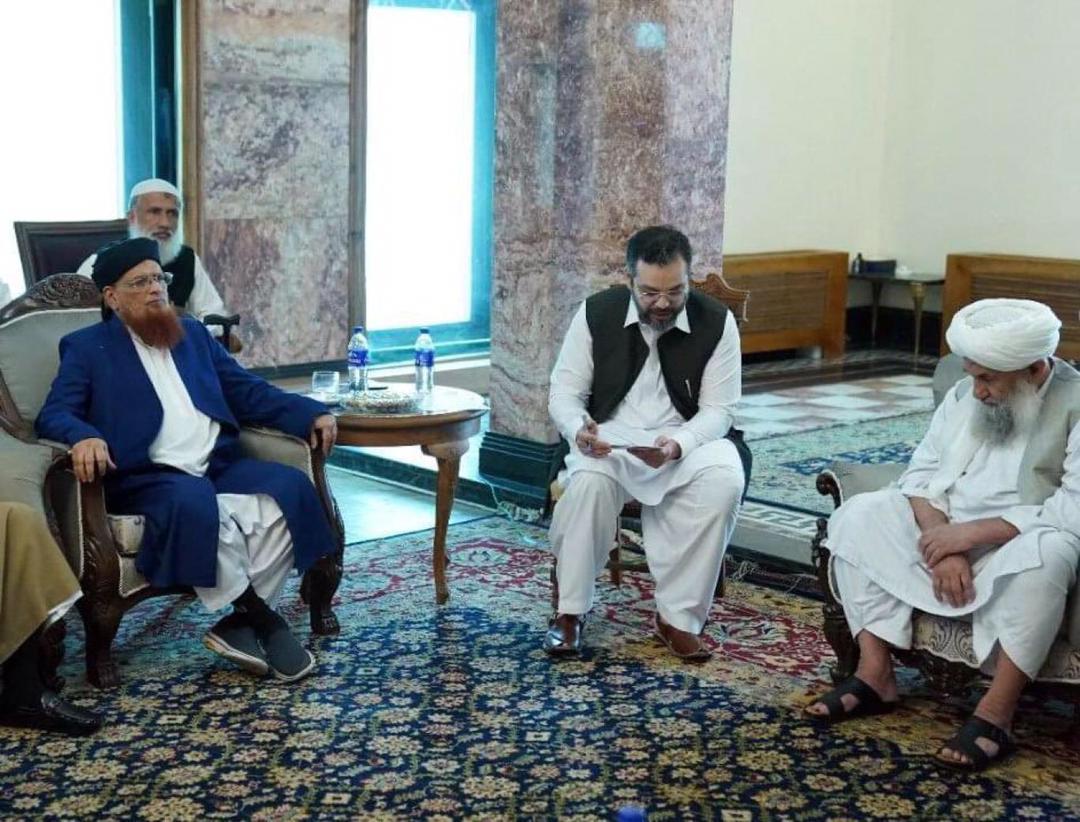 An intellectual leader of Deobandi movement, Pakistani Islamic scholar and former judge, Mohammad Taqi Usmani, stated that fighting in Pakistan is not “Jihad,” and the ones who are fighting are rebels and their deeds are against “Shriah law” and “Haram,” as the attacks are immensely surging in Pakistan, specifically after Taliban’s takeover in Afghanistan.

He pointing to the activities of Tehrik-i-Taliban Pakistan [TTP] stated that fighting against the security forces and carrying out anti-government activities are “rebellion”, and has no connection with “Jihad.”

Usmani added that Pakistan’s “Islamic policy” is known around the world, in particular in Islamic countries, and it has shown how “initiator” it is.

Former Pakistani judge claimed that no country posseses Islamic policies as Pakistan does, and any kind of activisties against the Pakistani state is “rebellion and Haram–prohibited in accordance with Islam.”

Since prominent Afghan and Pakistani Taliban leaders have studied in Deobandi seminaries, Usmani is in close relation with the former ones, and while they were fighting against the government in Afghanistan, Usmani called their fighting as “Jihad.”

When the Taliban entered Kabul back in mid-August 2021, Usmani had tweeted that their “peaceful entrance in Kabul, general amnesty and securing the safety of people and their property” reminded him of “conquest of Mecca” – capture of Mecca city in Saudi Arabia by Muslims led by prophet Muhammed back in December 629 or January 630 AD.

Dreams, hopes of girls ripped away in Afghanistan: UNESCO