The situation in AFG is becoming very serious: Qureshi 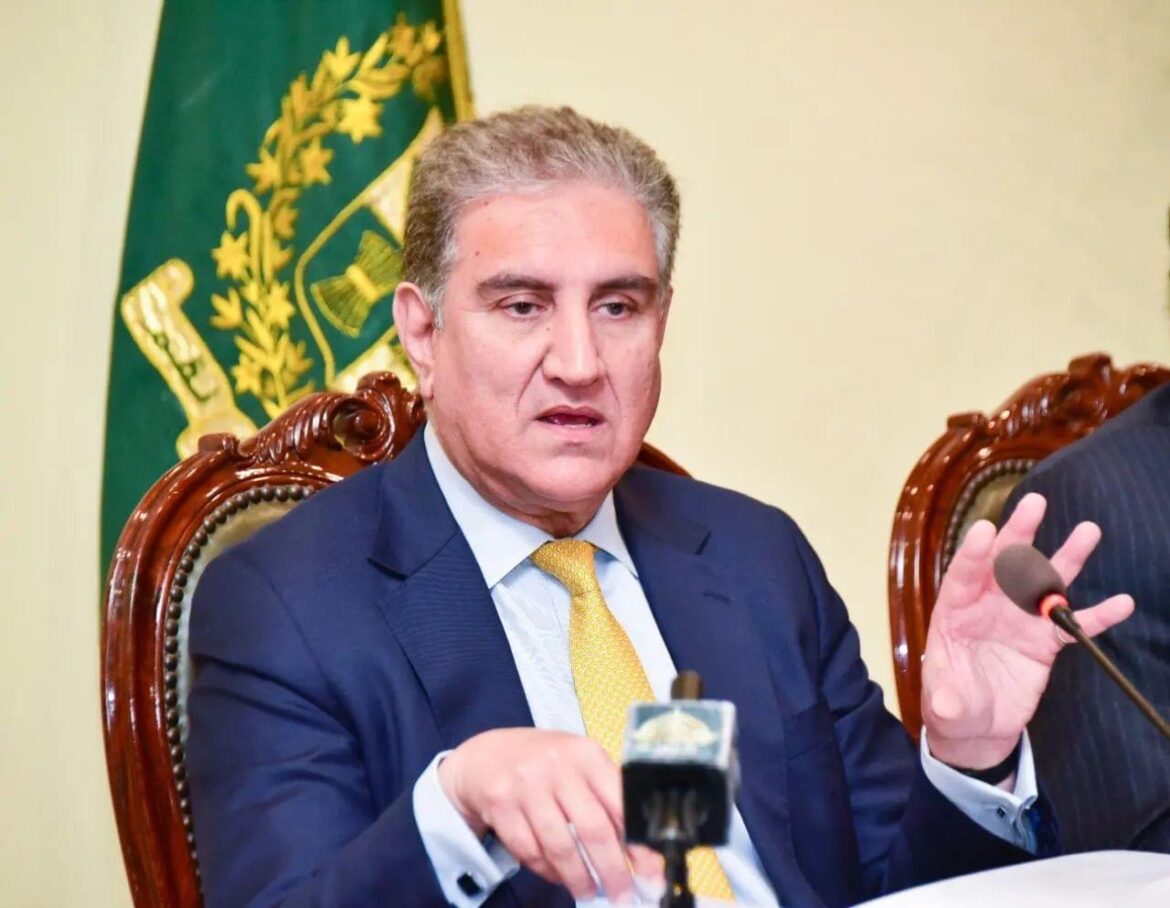 Pakistani media reported that foreign minister of Pakistan, Shah Mahmood Qureshi, in a statement reacting to the recent order of the US president, Joe Biden, stated that Afghan citizens demand the utilization of the unfreezing amount that be placed under the Afghanistan authority to solve their problems.

Qureshi added that Pakistan has been demanding from day one that Afghanistan’s frozen funds should be unfrozen, and it was stated in the extraordinary meeting of the OIC Council of Foreign Ministers held in Islamabad.

He emphasized that the situation in Afghanistan is becoming very serious, and it is a collective responsibility to deal with this evolving situation.

The news came after Biden’s executive order on allocating $7 billion for humanitarian aid and to pay ransom for victims of September 11.