Taliban to shift terrorists away from Pakistan-Afghan border to other parts after Islamabad warning: The Express Tribune 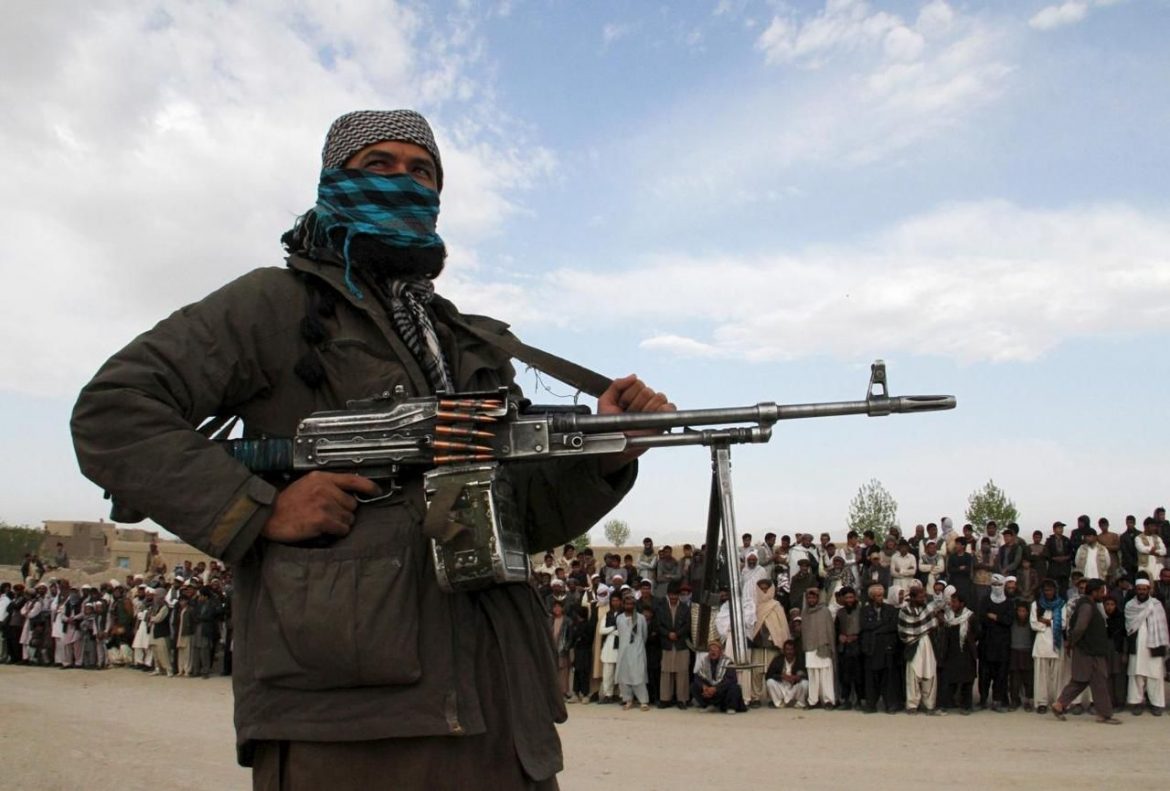 The Express Tribune in a report has discussed the recent attacks of rebel forces on Pakistan Army.

This newspaper said that Taliban’s government has started taking steps to shift terrorist groups away from Pakistan-Afghan border regions to other parts after a series of recent cross-border attacks drew strong reaction from Islamabad.

The Express Tribune added that Taliban are doing so, due to Pakistan’s warning.

“Some of the groups have already been moved out of our border regions,” said a senior Pakistani official, adding that he did not agree, but the act is good to stop the attacks immediately.

“Our demand is clear that these groups must be eliminated or dealt with in a manner that they never pose threat to us again,” the official added.

The news comes as the level of attacks of Tehrik-i-Taliban Pakistan (TTP) and Balochistan Liberation Army (BLA) has increased significantly on Pakistan Army after Taliban’s domination in Afghanistan.

Taskira holders will be allowed to leave for AFG until April 29: Mohammad Sadiq Khan