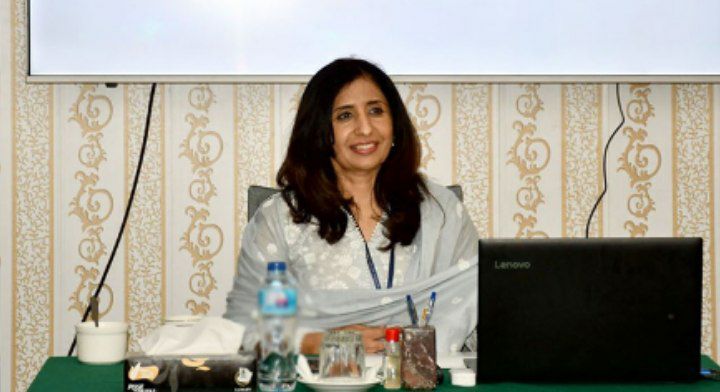 She added that Islamabad is the victim of terrorism and affected by terrorism.

Baloch spelled out that instability in Afghanistan and the region has led to loss of Pakistan’s people and security personnel.

The news comes as last week Pakistani Charge’d Affairs to Afghanistan had been the target of an attack, but could manage to survive.