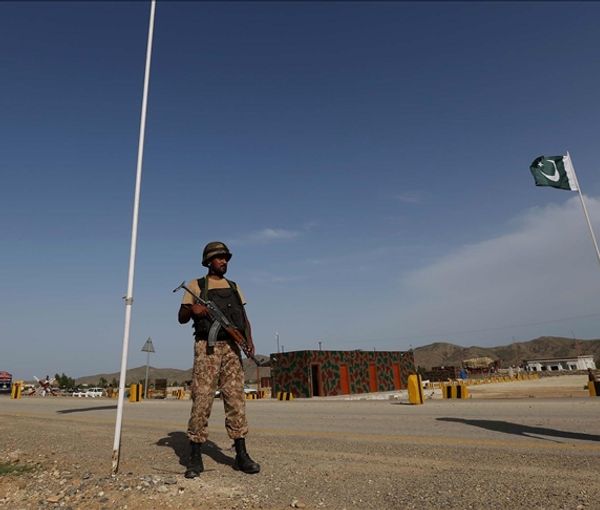 Pakistani media reported that a police officer shot dead by “terrorists inside Afghanistan” in Dwato border area in North Waziristan.

Pakistan Army condemning the use of Afghanistan’s soil by terrorists urged the Taliban not to allow terrorists to do such an act.

In past one month it has been several times that border tensions took the lives of Pakistani soldiers.