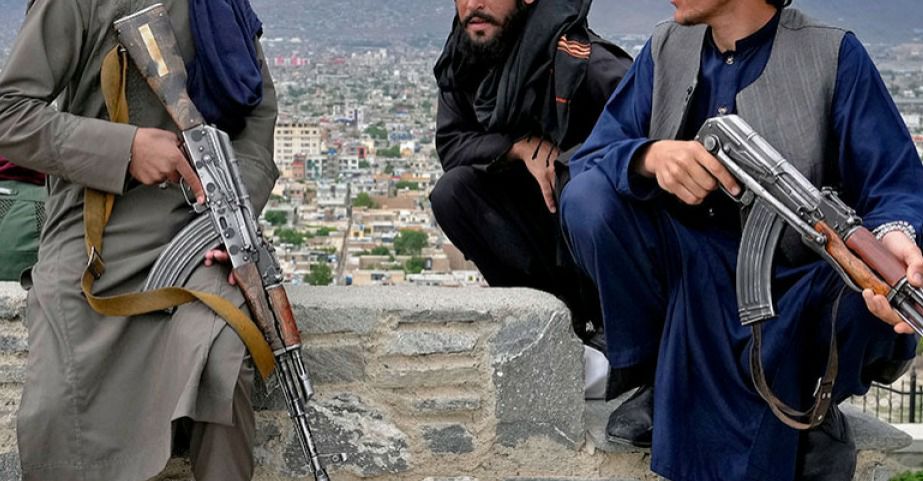 A Pakistani senator, Mustafa Nawaz, has claimed that the Afghan Taliban earn about $200 million annually through criminal activities and extortion in Pakistan.

This Pakistani senator tweeted that the issue was revealed by a high-ranking government official in the meeting of the National Security Committee of the Pakistan’s Parliament.

Mustafa Nawaz said that sheltering Pakistani Taliban (TTP) by the Taliban in Afghanistan is questionable.

Furthermore, Mr. Nawaz said that the Afghan Taliban must not allow the Pakistani Taliban to use Afghan soil.

So far, the Taliban have not said anything about the claim of this Pakistani senator.

The news comes as the Taliban have always emphasized that they will not allow Afghanistan’s soil to be used against other countries.

Three people killed and wounded as a grenade exploded in Takhar

A shopkeeper hanged himself due to economic problems in Helmand