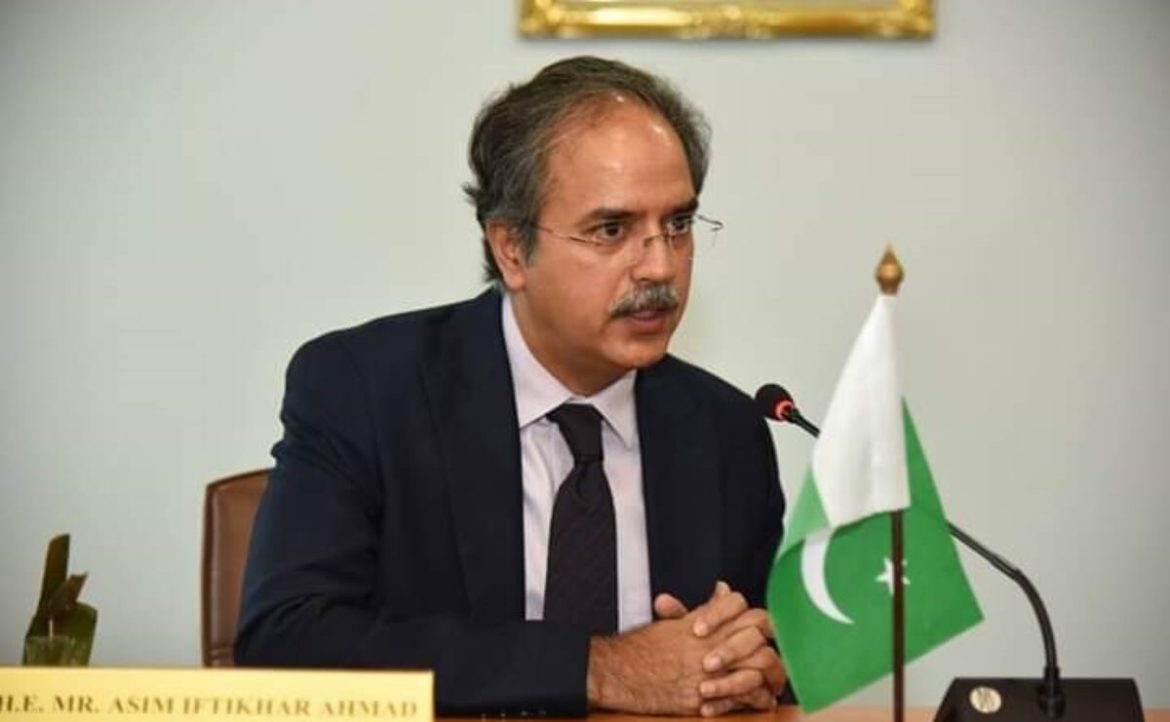 The foreign office of Pakistan (FO) rejected the Taliban’s claims about Pakistani airspace being used for the US strike, and called it “highly regrettable”.

The ministry issuing a statement called the comments of Mullah Yaqoob without any evidence.

“In the absence of any evidence, as acknowledged by the afghan minister himself, such conjectural allegations are highly regrettable and defy the norms of responsible diplomatic conduct,” he said.

“Pakistan reaffirms its belief in the sovereignty and territorial integrity of all states and condemns terrorism in all its forms and manifestations.”

Pakistan’s foreign ministry urged the Taliban to “ensure fulfilment” of international commitments made by them not to allow Afghanistan’s territory for terrorism against any country.

The Taliban defense minister, Mohammad Yaqoob Mujahid, yesterday in a press conference said that their information shows that the US drones enter Afghanistan using the airspace of Pakistan and called on Pakistan not to allow such an issue.

It is highly mentionable that recently the US announced that it killed the leader of al-Qaeda, Al Zawahiri, in a drone strike in Kabul.

Afghanistan has turned into safe haven of terrorist groups as al-Qaeda and ISIS: McKenzie