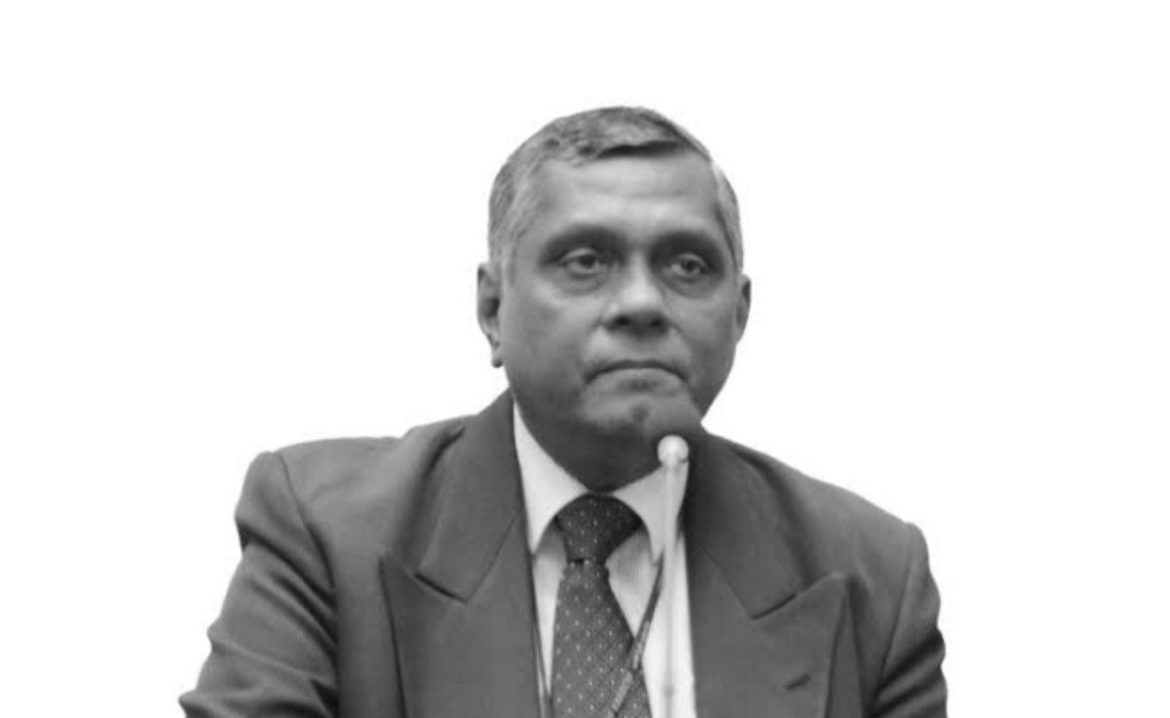 Dr. Moonis Ahmar, a Pakistani author in an article to the Express Tribune said that the Taliban have not learned from the past that is why Afghanistan is drifting into another phase of violence and civil war.

Ahmar revisiting Afghanistan a year after US withdrawal and the Taliban’s takeover and pointing to imposed restrictions on women, denying people’s basic rights, not considering other ethnic groups in this country, bad economic situation and violation of Doha Agreement said that things in Afghanistan are still complicated and unsettled. Severe economic crisis, international isolation, and emerging resistance against what is called a ruthless mode of governance are shaping another phase of crisis and conflict in Afghanistan.

“Taliban neither believe in political pluralism, constitution or equality of all Afghans nor do they feel accountable to the people. They just captured power by taking advantage of the US military withdrawal and Ashraf Ghani’s crumbling regime,” he said.

He referring to Taliban’s struggle to gain legitimacy said that they want to have a medieval-type government and separate Afghanistan from modern realities.

He added that the youth who experienced relative freedom in past 20 years are unwilling to accept massive curbs on education, female employment, entertainment, and other progressive things. Despite being in power for a year, the Taliban have not been granted international legitimacy. This has deepened isolation and intensified the economic crisis due to the sanctions imposed in the past year.

“If the people of Afghanistan rise against the Taliban regime to mitigate violence, armed conflicts, corruption, and disorder, one can hope for a better future for the country,” this Pakistani author said. “The Taliban after getting another chance to rule Afghanistan could have made a difference between the previous and present regimes. They could have adopted a more moderate, tolerant, and amenable approach to prevailing conditions and adhered to the main tenets of the Doha accord like respecting human rights, and the rights of women, and not providing sanctuary to foreign terrorist groups.”

The news comes as Taliban do not believe in the most basic rights of humans in Afghanistan, and that is the reason that no country has recognized their regime.

[…] post Afghanistan is drifting into another phase of violence and civil war: Dr. Moonis Ahmar appeared first on Aamaj […]