Pakistan demanded the release of the frozen funds of Afghanistan by the United States. 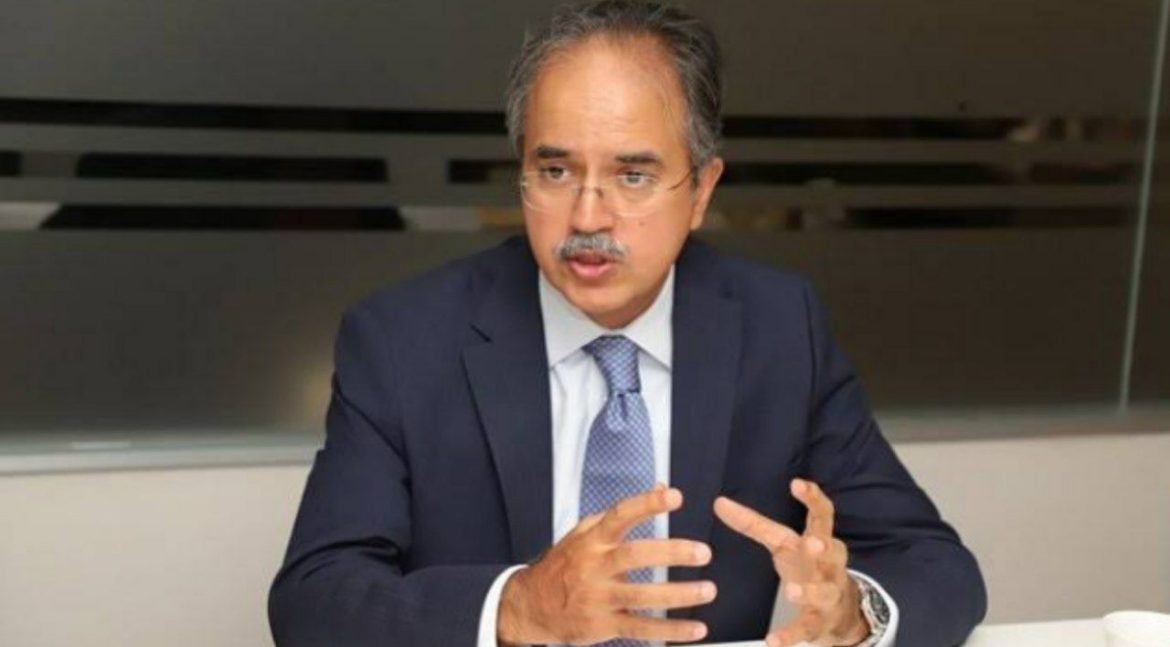 Islamabad once again insisted on the release of seven billion dollars of Afghanistan assets from the United States of America.

Asim Iftikhar, the spokesman of Pakistan’s Ministry of Foreign Affairs, said in a press conference: “The United States should immediately release seven billion dollars of assets and conditionally give them to the Taliban regime to use these funds to deal with the economic and humanitarian crisis in this war affected country.”

Mr Iftikhar also emphasized that Pakistan wants that this realising of the frozen money should be done without any restrictions.

Referring to the Taliban’s sheltering of al-Qaeda leader Ayman al-Zawahiri and his killing in Kabul, the spokesman of the Pakistan Foreign Ministry added that this reinforces deep concerns about the diversion of financial resources to terrorist groups, but this should not cause any sort of delay in the process of realising the money.

Mullah Hassan may step down due to sickness: Nabil