Foreign ministry of Pakistan calls for easing sanctions on Taliban 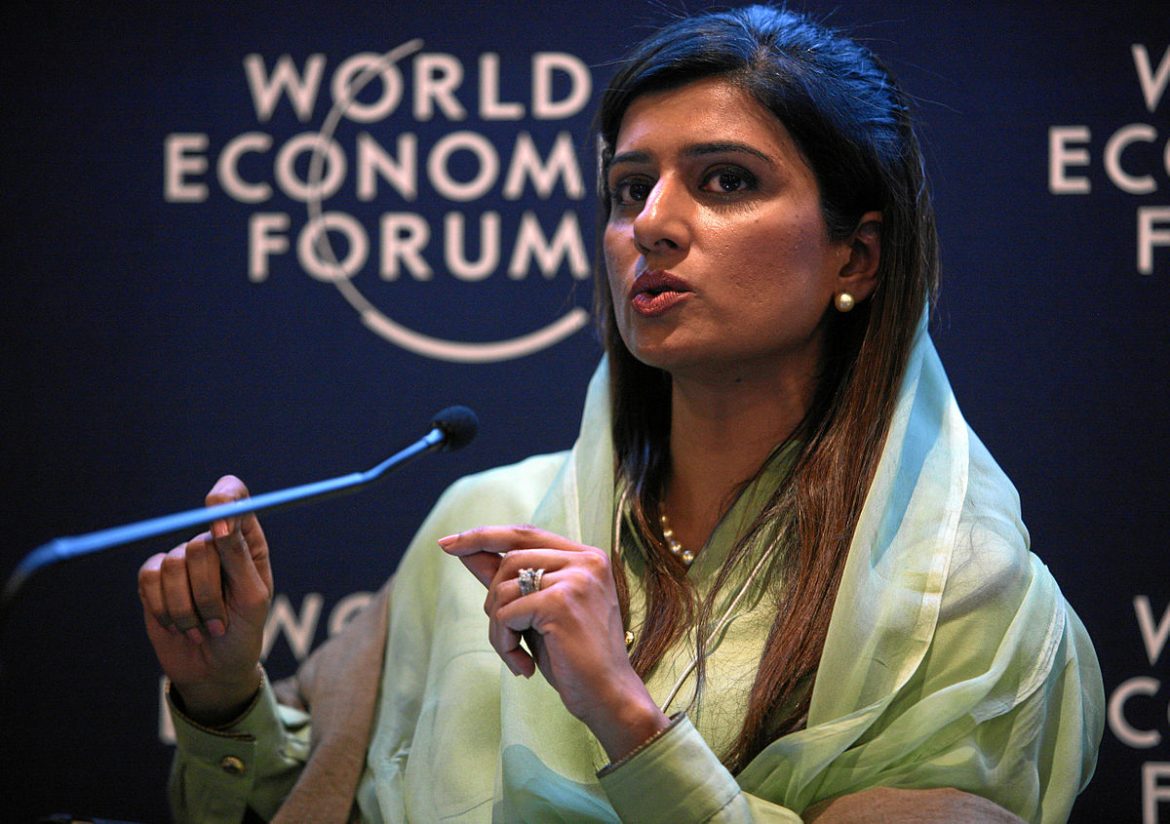 Khar called for an easing of Western sanctions against the Taliban government, saying the basic functioning of the Afghan economy must not be endangered.

Khar added that cut of assistance by Western countries and sanctions on Taliban after their domination have impacted banking system in Afghanistan.

“If the country remains locked out of international banking and its foreign assets remain frozen, then that is what will happen. We must not promote famine,” she added.

“How is it that we spent $3 trillion on the war, but today don’t even have $10 billion on Afghan survival? I don’t understand this behavior.”

She added that in the current situation, it is not a good idea to continue to starve Afghanistan and risk an economic implosion in there.

The news comes as the US has frozen nearly $10 billion of Afghan assets after Taliban’s domination in Afghanistan back in mid-August 2021.

Barr: 3,000 men in a room discussing how women should behave