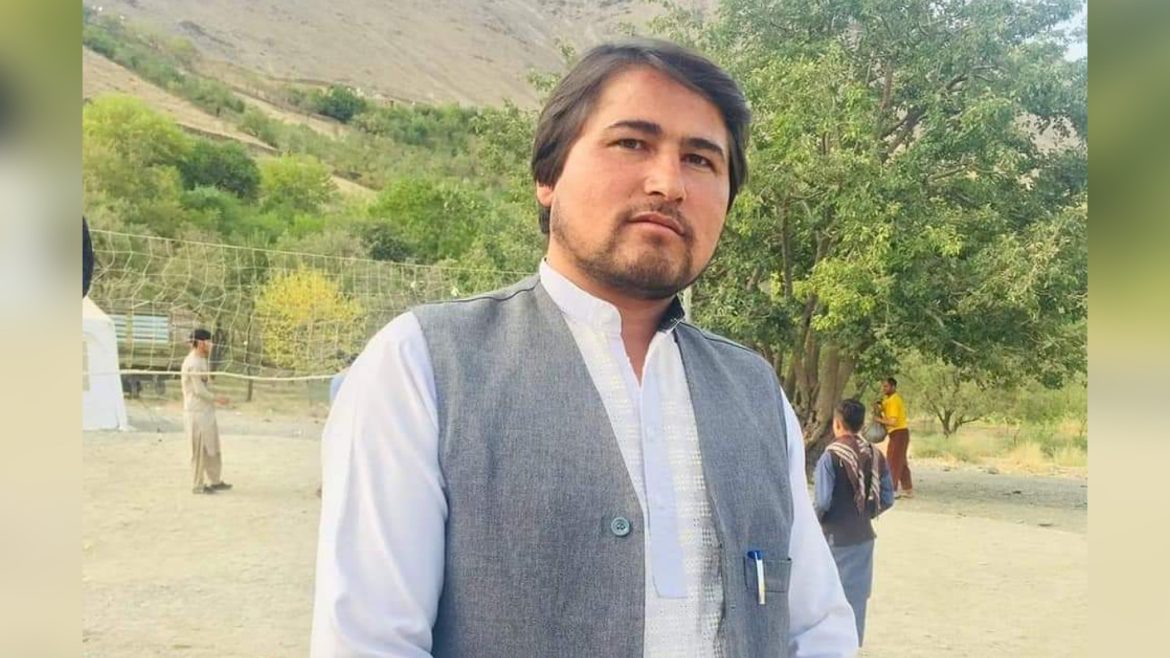 According to sources, it has been several days that Mirza Hassani, the owner of Radio Aftab and head of civil society network in Daykundi has been arrested and tortured by Taliban.

It has been said that Mr. Hassani is one of Daykundi’s Tajiks.

The sources added that the efforts of family of Mr. Hassani and Ulema (religious scholars) council to release him, has not been fruitful.

The number of arbitrary arrest of journalists, media and civil activists has risen after Taliban’s domination.