Muttaqi: “We listen and accept all requests, concerns and advice of Islamic countries” 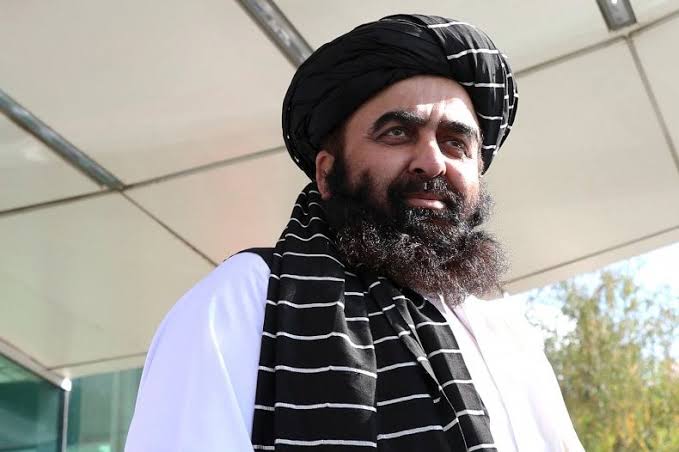 Acting foreign minister of Taliban, Amir Khan Muttaqi, at the OIC summit said that Afghansitan has been a key member of this organization, and they try to maintain this situation.

“We stand ready, as a member of a single family, to listen to and accept all requests, concerns and advice of Islamic countries in relation to Afghanistan that can lead towards a proper and just roadmap and direct us out of the current crisis. We thank Islamic countries for their empathy in this regard,” Muttaqi said.

Muttaqi promised to observe human rights as well as women’s rights, and participation of all Afghans from various regions.

Muttaqi implied that some media have presented a distorted picture of Afghansitan, but after 40 years Afghans can live in peace, saying, “- It is the first time ever that Afghan detention centers are not holding any political prisoners.”

He said that after eliminating the islands of power in Afghanistan, now for the first time, this country has a government which controls all its territory.

He assured that the soil of Afghanistan will not be used against any other countries in particular Islamic countries.

He also requested the unfreezing of Afghan frozen assets, and said that the sanctions of the US show the enmity of this country to Afghan nation.

Imran Khan: Afghanistan could lead towards the biggest “man-made disaster”

Karzai to Imran Khan: “Stop intervening in our internal affairs, and do not represent our country at international summits”