Death of Al Zawahiri is proof that it’s possible to root out terrorism without being at war in AFG: Obama 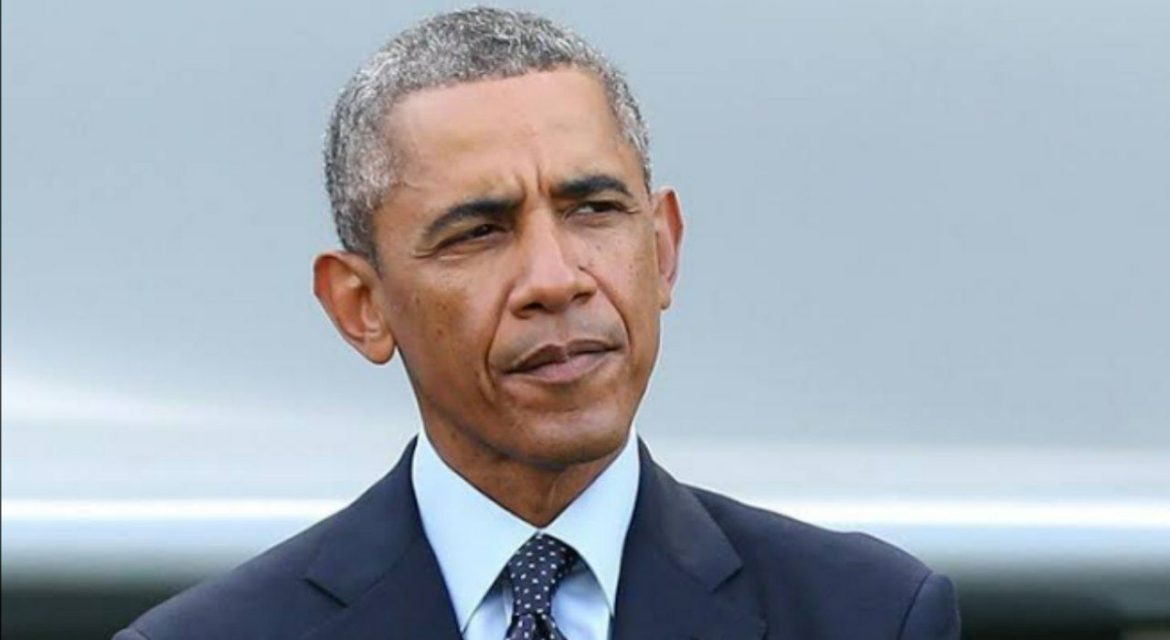 Former president of the US, Barack Obama, stated the killing of Ayman Al Zawahiri is the proof that it is possible to root out terrorism without being at war in Afghanistan.

“More than 20 years after 9/11, one of the masterminds of that terrorist attack and Osama bin Laden’s successor as the leader of al-Qaeda – Ayman al-Zawahiri – has finally been brought to justice,” Obama said.

He added that it is a tribute to Biden’s leadership, to the members of the intelligence community who have been working for decades for this moment, and to the counterterrorism professionals who were able to take Al Zawahiri out without a single civilian casualty.

Former US president emphasized that the terrorism can be rooted out in Afghanistan without war.

Al Zawahiri, leader of al-Qaeda killed in Kabul as a result of the US drone strike.

Haqqani shared the information about Al Zawahri to be removed from the blacklist: Nabil