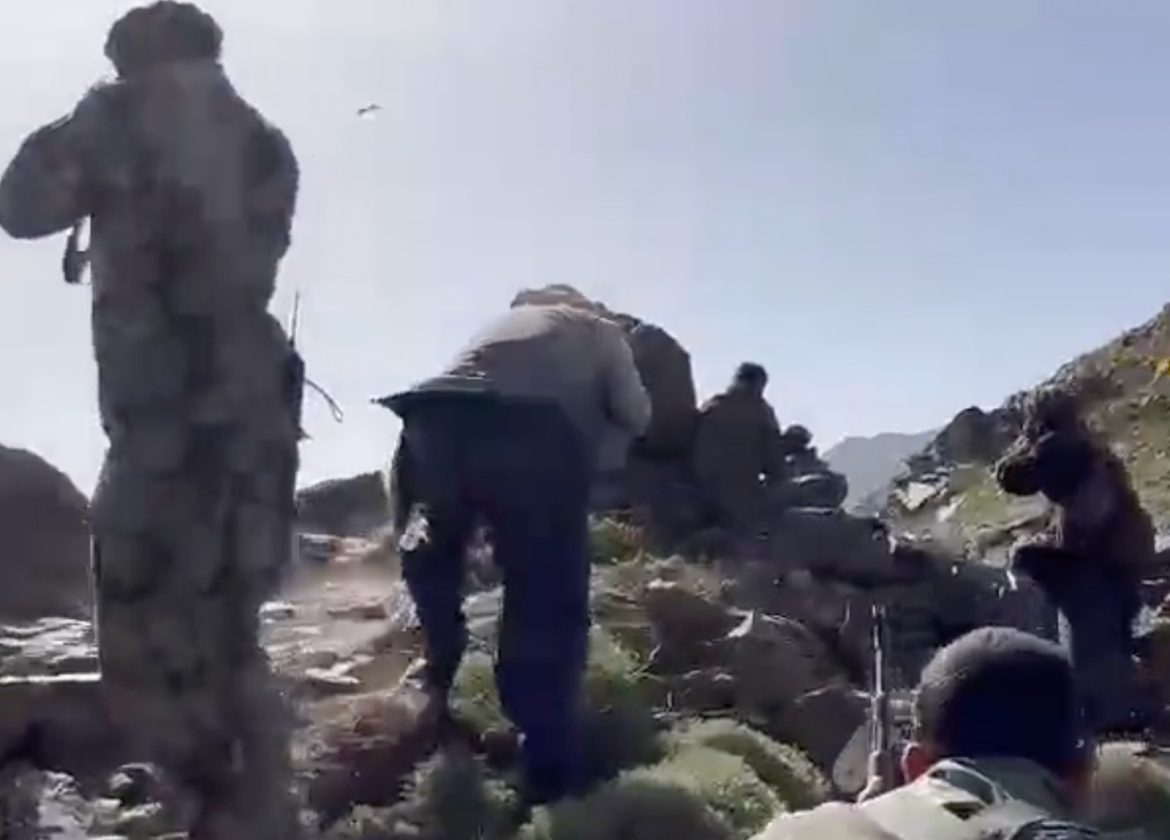 Ali Maisam Nazary, head of foreign relations for the National Resistance Front of Afghanistan (NRF) in a tweet said there was heavy fighting in more that three districts in Panjshir on Thursday night.

“Fortunately, our forces were able to push the enemy back and inflict heavy casualties on them. So far, more than 27 terrorists have been killed,” Mr. Nazary added.

Some sources confirmed that fighting is going on in Shotul, Anaba and Rukha districts of Panjshir.

Political tension in Pakistan: Supporters of Imran Khan encounter the resistance of police