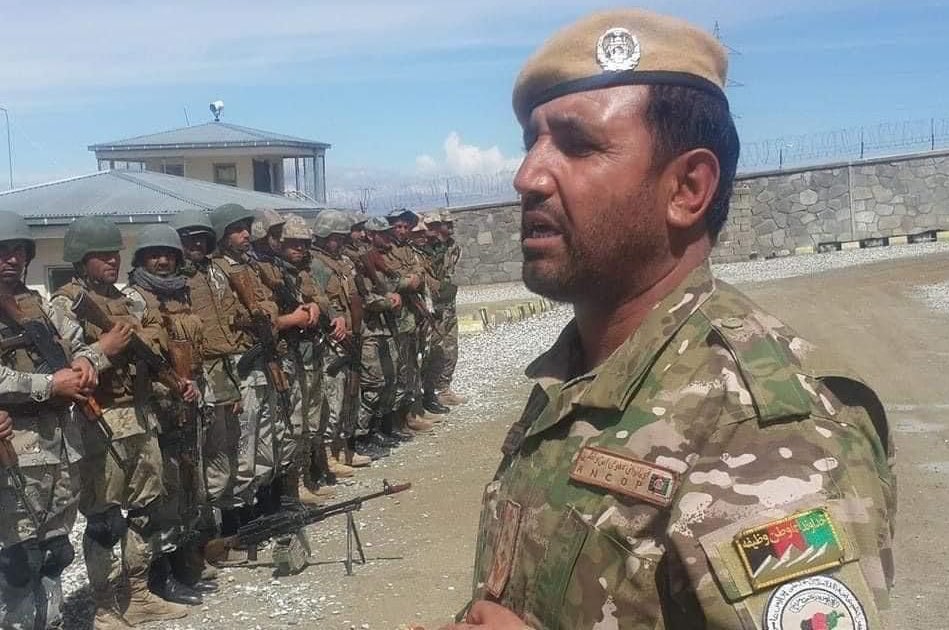 Local sources in Panjshir say that Noorullah Noorkhel Khesrswi, a commander of the National Resistance Front of Afghanistan in Dasht-e-Riwat killed fighting against the Taliban in Paryan district of Panjshir.

According to the sources, yesterday when he was heading to the Paryan district, he encountered the ambush of the Taliban and eventually killed.

The sources added that Noorullah Noorkhel had fought against the Taliban since the first resistance era led by the late Ahmad Shah Massoud, and during the former government he was a battalion commander in Helmand, Kandahar, Paktika, Paktia, Nuristan, Logar and Kunar.