NRF guerillas have taken the control of “Pajack Bala” and “Mian Shar” villages in Warsaj, Takhar 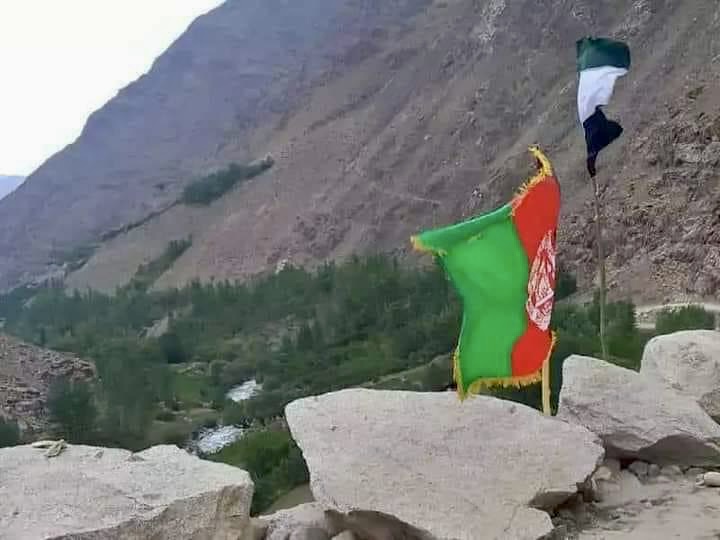 Local sources confirmed to Aamaj News that the forces of the National Resistance Front of Afghanistan (NRF) have taken the control of “Pajack Bala” and “Mian Shar” villages of Warsaj district of Takhar province.

Sources added that yesterday a number of youths took arms in support of NRF and rise the flag of that front on a summit of a mountain.

According to the sources the forces are currently in the area, and preparing to capture the Warsaj district.

On the other hand, it has been claimed that Taliban suffered heavy casualties as a result of skirmish, and Taliban forces retreated to the “Tangi” area of that district.

But another source told Aamaj News that a group of Taliban have just arrived at the center of Warsaj district, and are preparing to attack on NRF forces. According to the source an unknown helicopter “thought to be of foreigners” is in the sky of Warsaj as well.

Taliban and NRF have not commented regarding this issue yet.

ISIS is making efforts to rebuild its forces in Afghanistan: Pentagon

Humanitarian conditions have deteriorated in AFG after Talinan’s domination: SIGAR