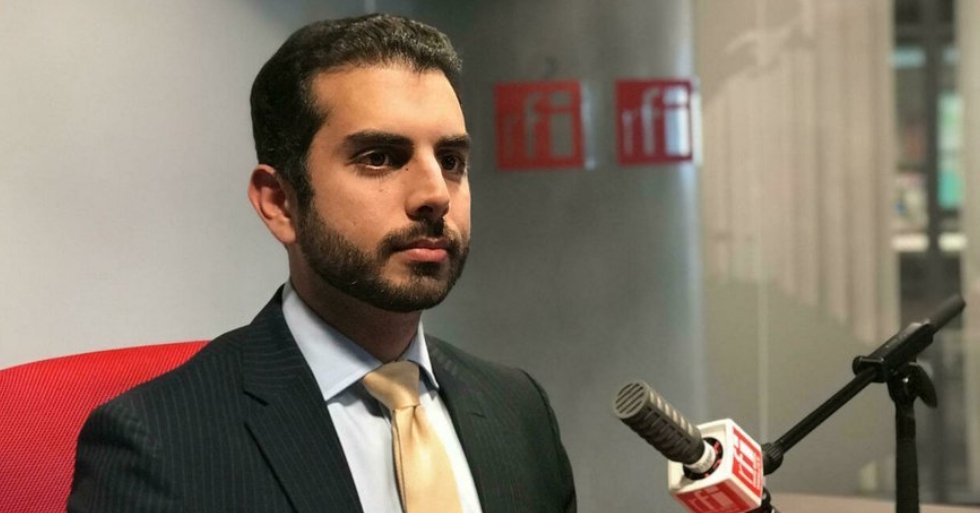 Ali Maisam Nazary, head of foreign relations for the National Resistance Front of Afghanistan (NRF) in a tweet said that Taliban have started ethnic cleansing in Andarab.

“They have displaced families, mostly women, children and the elderly. This comes as Afghanistan’s Human Rights Commision was dissolved this week by these criminals,”Mr. Nazary added.

The news comes as sources told Aamaj that southern Taliban fighters forcibly displaced a number of families from villages as Anamak, Bagh Dara, Tughanak of Puli Hisar district, Baghlan. According to them the displaced cannot return to their own houses. Taliban refuse to comment on such issues.

Pakistan hopes that Taliban help this country to fight against terrorism