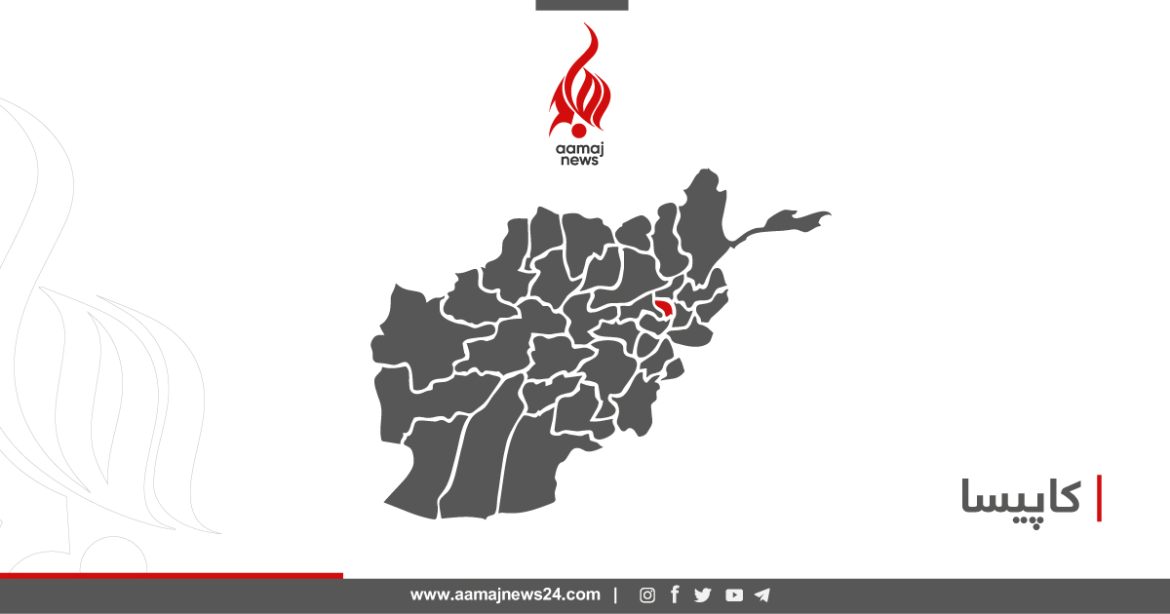 Local sources in Kapisa told Aamaj News that the forces of the National Resistance Front (NRF) attacked on a prison in Hesa Awal district that three Taliban fighters killed as a result of this attack.

According to sources the attack took place in Hisa Awal district, Kapisa at around 2:00 a.m. last night.

The Taliban chief of security in Hisa Awal district, Abdul Matin Saeed, confirmed the skirmish there, but denied the casualties of Taliban there.