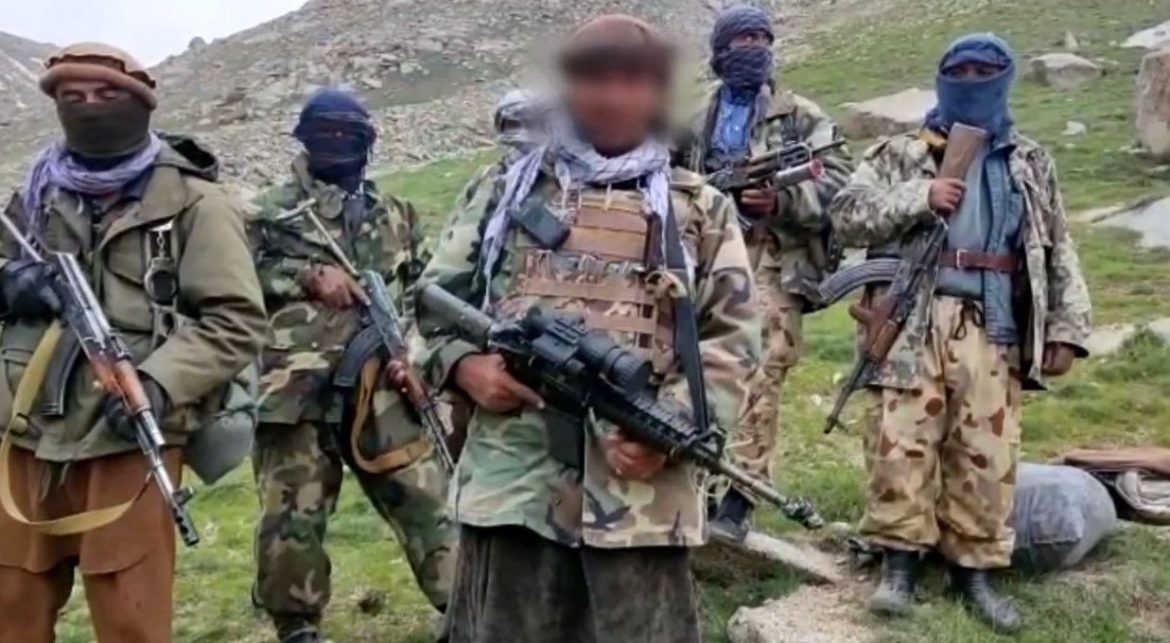 The National Resistance Front of Afghanistan (NRF) sending a video to Aamaj News claims that it has targeted an outpost of Taliban in Kapisa province, as a result three Taliban fighters killed.

A senior member of NRF says that they launched the attack on an outpost of Taliban’s red unit in Sifatullah Khel village of Kohistan district of Kapisa.

According to him, Taliban have suffered heavy casualties.

In the meantime, some local sources confirmed that they heard the gunfire at 1:00 a.m. which last for half an hour.

The Taliban local sources have not stated anything regarding this incident yet.

The news comes as by arriving the springtime, anti-Taliban groups have increased the number of their attacks on Taliban.

Pakistan does not want any spoiler’s role in Afghanistan: Islamabad