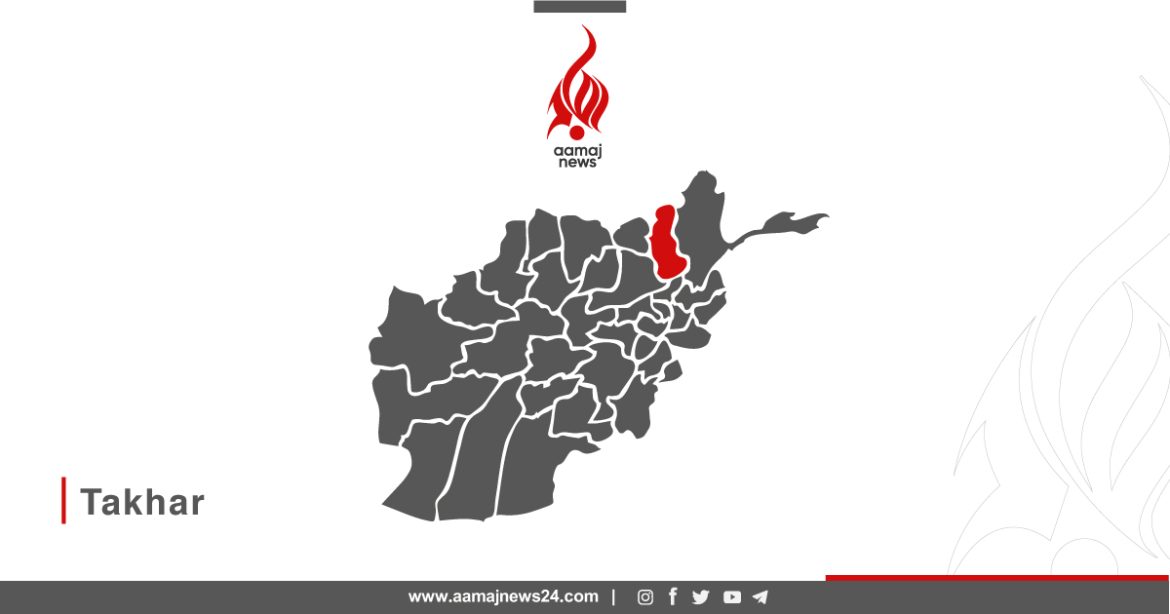 Local sources in Takhar told Aamaj News that two Taliban fighters killed as a result of the attack of forces of the National Resistance Front of Afghanistan on their position.

According to the sources last night the attack took place on the mobile station in cultural committee in Warsaj district, Takhar.

A fighter of NRF wounded as well as a result of the attack.

A youth committed suicide in Kabul