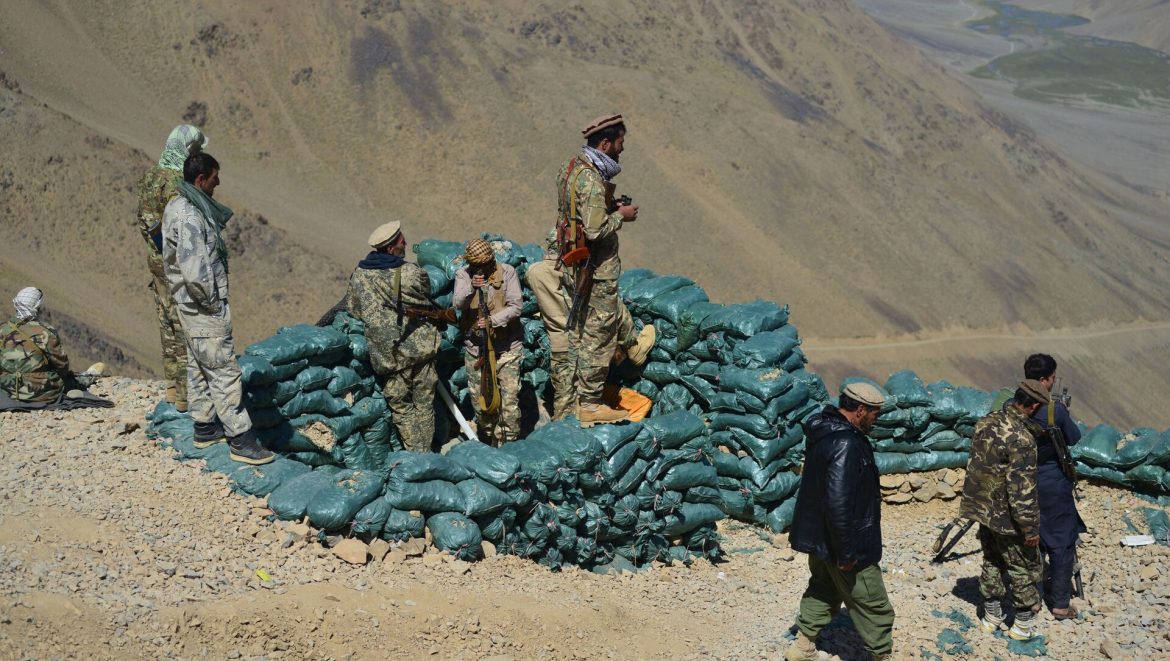 Local sources in Baghlan told Aamaj News that the forces of the National Resistance Front of Afghanistan (NRF) attacked on Taliban’s positions, and killed five of them and injured four others in Bano district.

They added the NRF forces attacked on Taliban positions in Bano on Tuesday.

Before that the NRF had announced that its forces attacked on Taliban in Takhar and Panjshir.

Chance of terrorist attack ‘through the roof’ because of Afghanistan withdrawal: Lindsey Graham