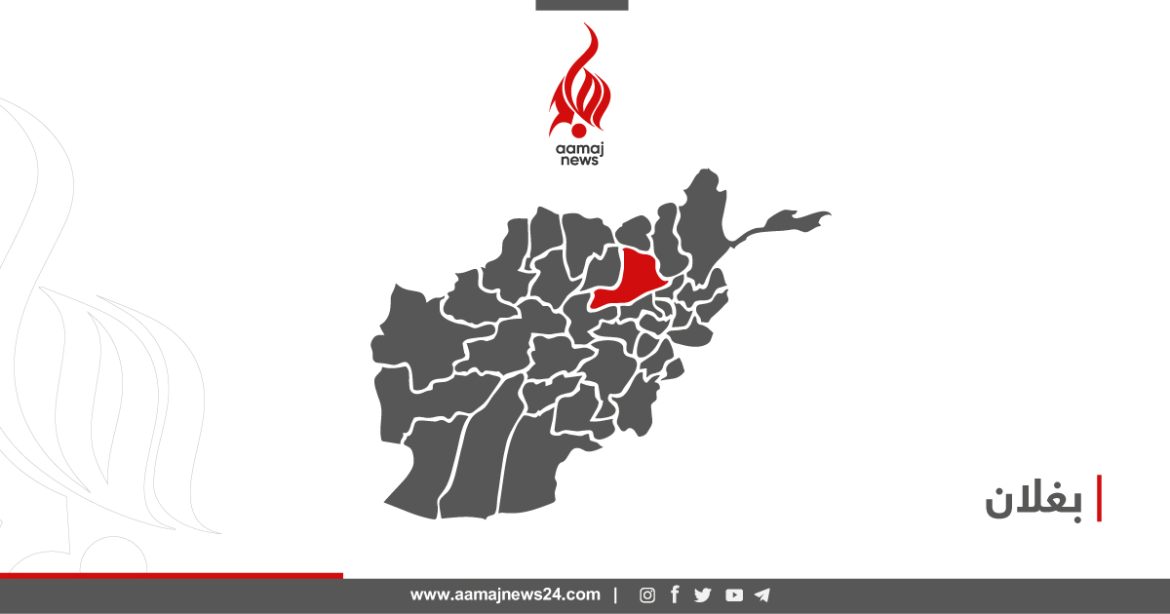 Sources told Aamaj News that the forces of the National Resistance Front of Afghanistan (NRF) in an ambush took captive three fighters of Taliban in Baghlan province.

According to sources the incident took place few hours ago in Charkh-e-Flack valley of Khost district of Baghlan.

The sources added that the three fighters of Taliban had killed and tortured the people.

Taliban have not commented so far.

The news comes as fighting between Taliban and NRF forces is going on in Baghlan province.