NRF: Twenty seven Taliban fighters killed as a result of attack and counter-attack of resistance forces 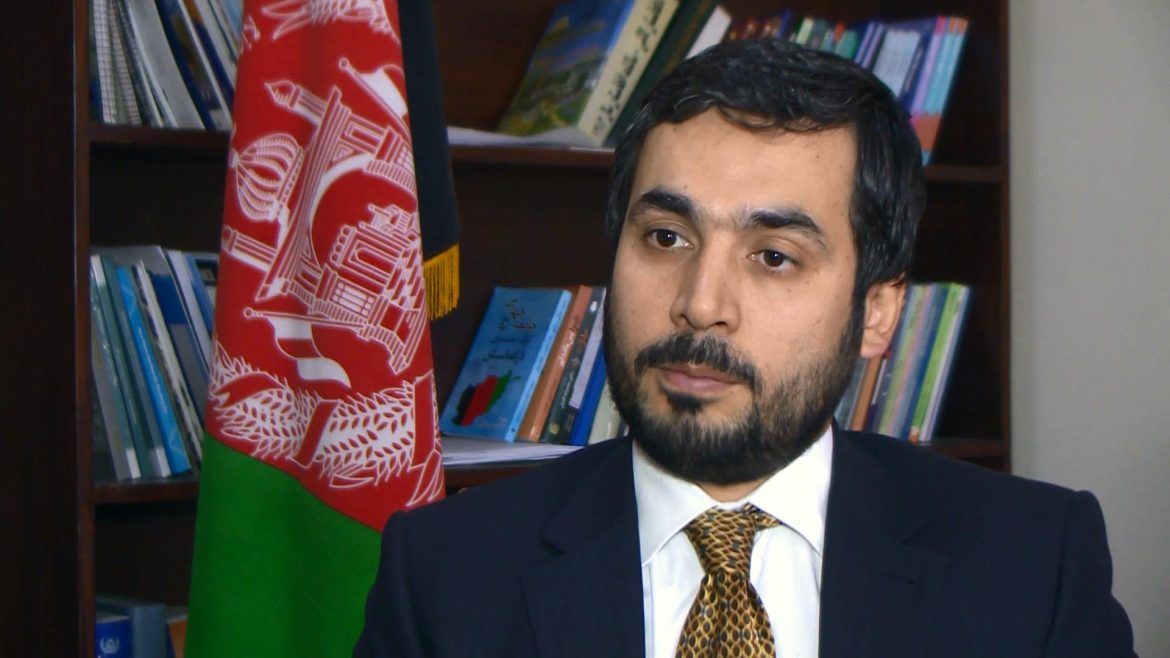 Spokesman of the National Resistance Front (NRF), Sibghatullah Ahmadi, said that in past 40 hours the NRF forces in Pul-e-Hesaar, Khair Dara and Dara-e-Jar of Andarab have turned the battlefield into a hell for Taliban fighters as a result of their offensive, defensive and counter-attack.

“Despite the use of helicopters and heavy artillery fire, the Taliban has suffered a humiliating defeat. Twenty-seven fighters of Badri, Suicide and Red units of the Occupiers were killed in this battle, and three of NRF brave forces sustained light injuries,” Mr. Ahmadi added.

After Eid-al-Fitr the conflict has intensified in different provinces between Taliban and anti-Taliban forces as the National Resistance Front and Freedom Front of Afghanistan. Heavy fighting is taking place in provinces as Panjshir, Takhar, and Baghlan, but Taliban deny any kind of conflict.

Conflict in Panjshir: Taliban have tortured, killed and arrested civilians