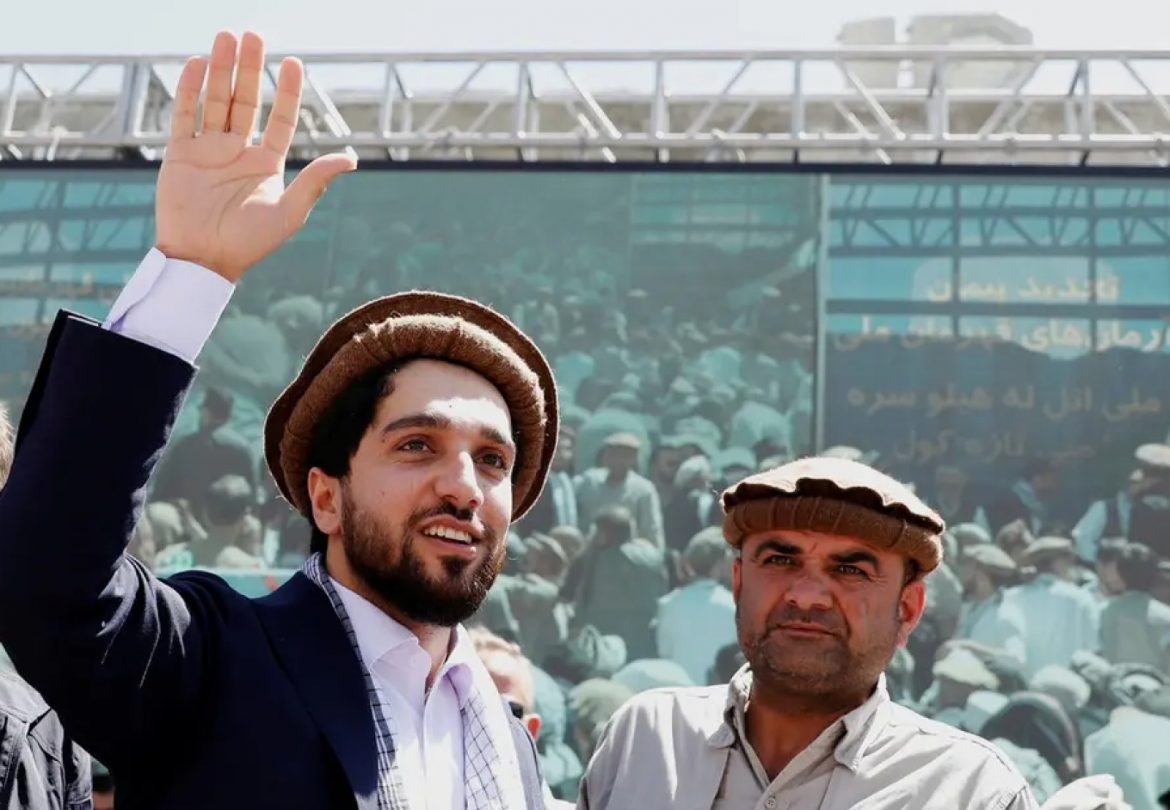 Spokesman of the NRF, Sibghatullah Ahmadi, in a series of tweets, yesterday night Thursday, May 05, 2022, shared the subject matter of the consultive meeting which focused on the formation of the Supreme Council of NRF.

The statement of the NRF does not say anything about other participants of the meeting.

But it seems that Massoud wants to gather some political figures in this council.

Before that some political figures as Ata Mohammad Noor, Abdul Rasul Sayyaf, Abdul Rashid Dostum, and Yunus Qanuni formed “ the Supreme Council of the Resistance”.

Iran: Security situation in AFG is worrying, and an inclusive govt must be formed