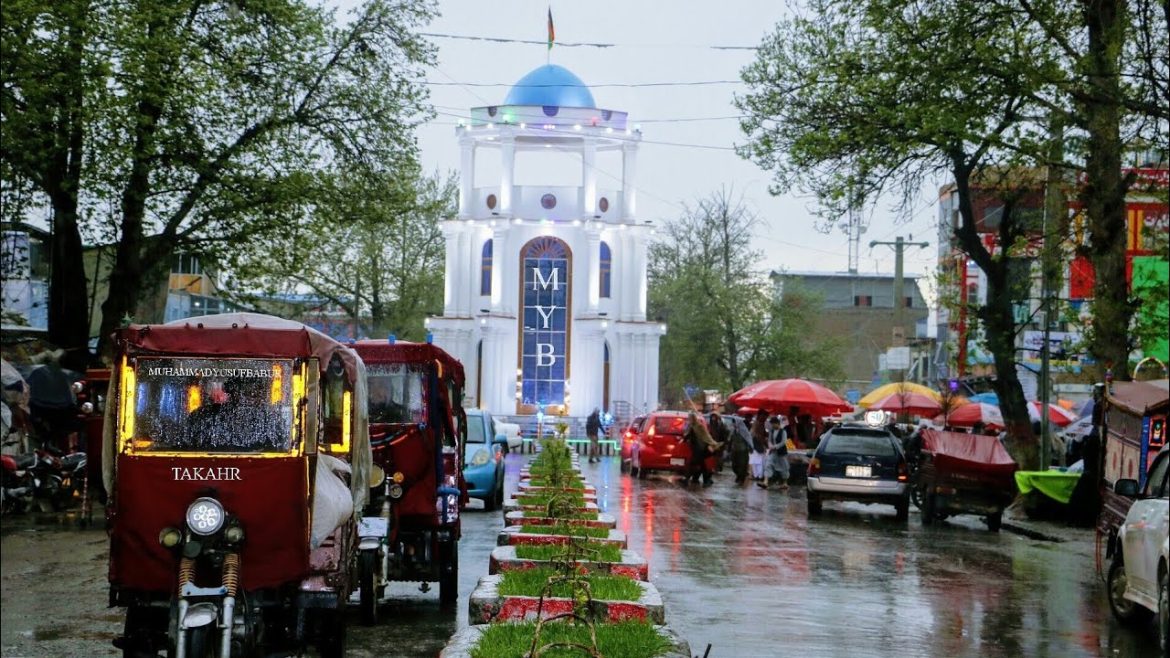 Local sources in Takhar told Aamaj News that the fighters of the National Resistance Front of Afghanistan (NRF) targeted a Ranger vehicle of Taliban in Khatayan neighborhood of Taloqan city, Takhar.

Sources added that three Taliban fighters killed and three others wounded as a result of this attack.

According to the sources the incident took place in Nawabad village of Khatayan neighborhood of Taloqan city last night while a Taliban patrol Ranger vehicle was monitoring the area.